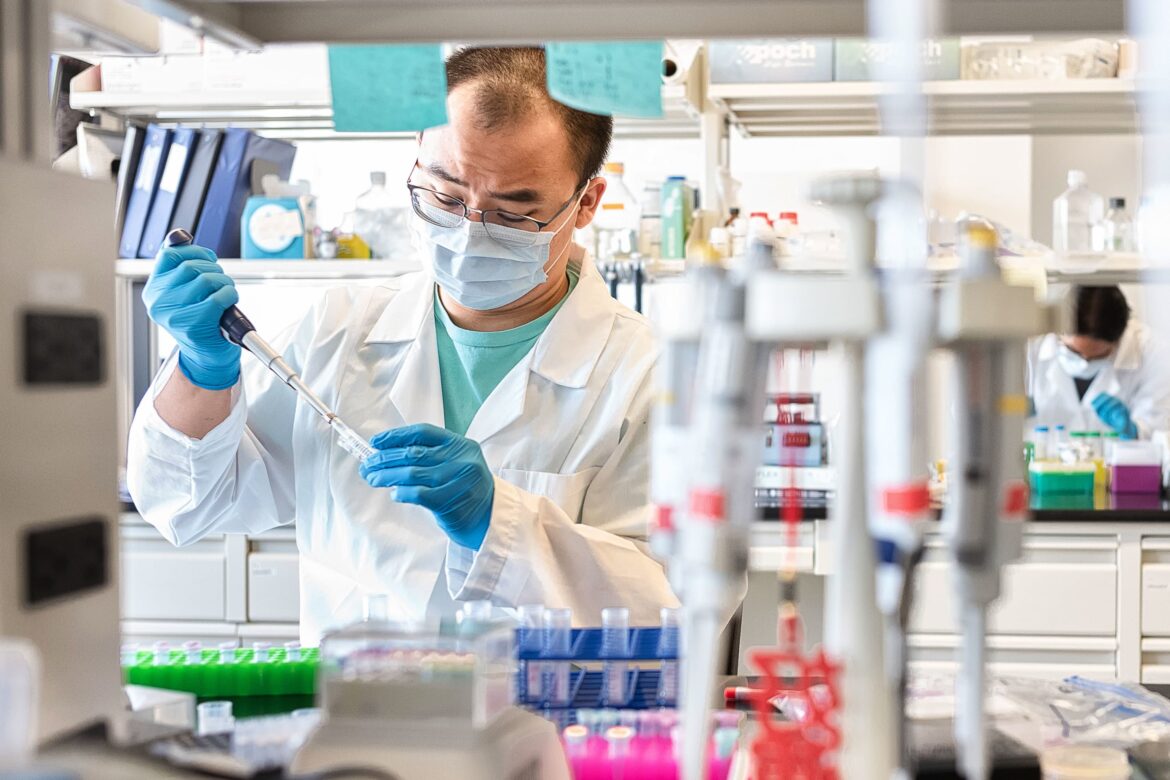 A type of T-cell responsible for destroying cells infected with virus was able to recognize three Covid-19 variants in a small U.S. study, a promising sign that the vaccines should still protect against new, emerging strains, researchers at the National Institute of Allergy and Infectious Diseases said Tuesday.

Researchers, led by NIAID staff scientist Andrew Redd, investigated whether T cells found in blood samples of patients who recovered from the original strain of the virus recognized B.1.1.7, the variant first detected in the U.K., B.1.351, originally found in South Africa and P.1, first seen in Brazil. The NIAID is part of the National Institutes of Health, which published the study.

Each of the three variants scientists looked at included mutations in the so-called spike protein the virus uses to enter human cells. Mutations in this spike protein region could make it less recognizable to T cells and neutralizing antibodies, another important part of the immune response, following infection or vaccination, the researchers said.

In the study, which used blood samples from 30 recovered Covid-19 patients, the T cell responses “remained largely intact and could recognize virtually all mutations in the variants studied,” they said, adding that larger studies are still needed.

“The researchers note that their findings suggest that the T cell response in convalescent individuals, and most likely in vaccines, are largely not affected by the mutations found in these three variants, and should offer protection against emerging variants,” the U.S. agency wrote in a press release.

The study’s findings may offer some hope to public health officials as they race to vaccinate the U.S. and other parts of the world. New variants have been a concern for health officials as studies have shown they have the ability to reduce the effectiveness of current vaccines. White House chief medical advisory Dr. Anthony Fauci has pushed Americans to get vaccinated as quickly as possible before potentially more dangerous variants emerge.

On Monday, the head of the Centers for Disease Control and Prevention, Dr. Rochelle Walensky, issued a dire warning to reporters. She said she’s worried the nation was facing “impending doom” as variants spread and daily Covid-19 cases begin to rebound once again, threatening to send more people to the hospital.

To be sure, scientists say that strong responses from both antibodies and T cells are likely required to mount an effective immune response against the virus. Further studies examining immune responses are still needed, the researchers stressed, including whether a booster shot would be effective against emerging variants.

“New variants are continuing to be identified all over the world, and it will be important to continually examine these for the possible accumulation of T cell escape mutations,” the researchers wrote.

The researchers also noted the study had limitations, including the relatively small size of the population examined and all participants were from North America.