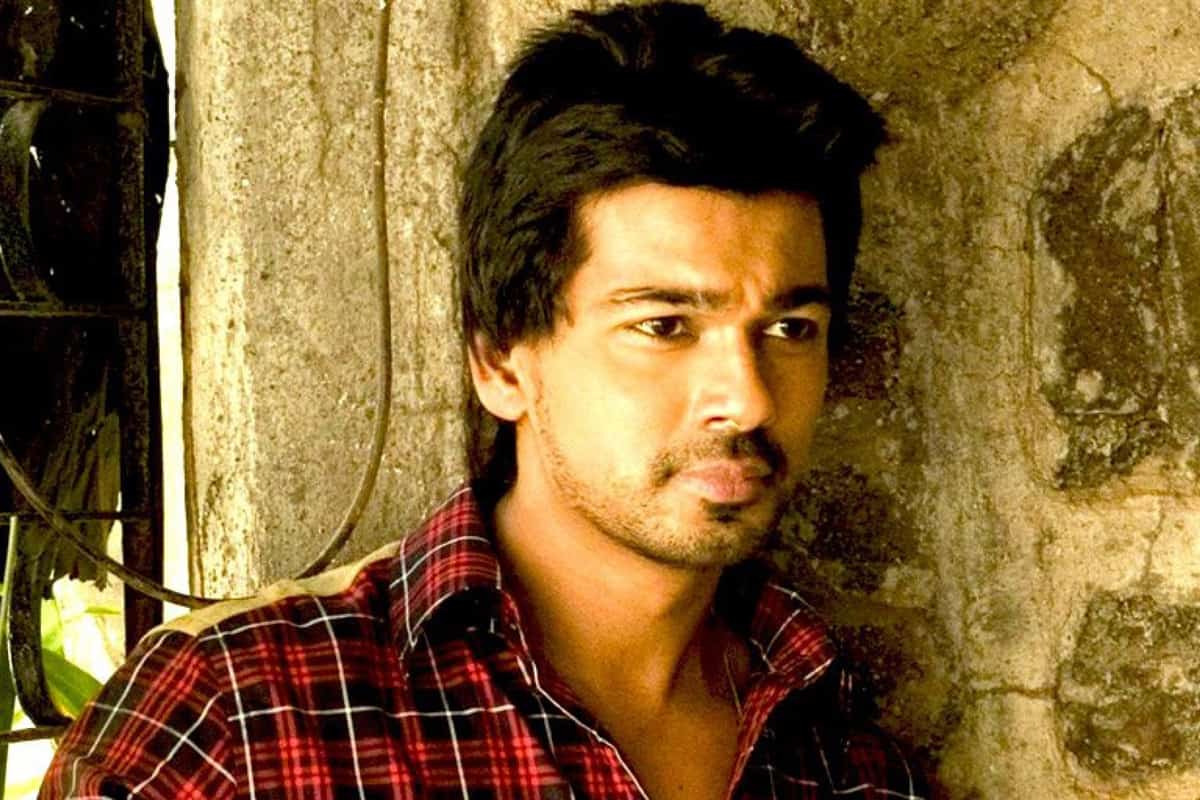 Filmmaker Nikhil Dwivedi has announced his next film ‘1971’ to coincide with India Republic Day.

The film, which will be based around the 1971 Indo-Pakistan war and the liberation of Bangladesh. Box Office Worldwide reports that the film will showcase a “real war film”, which will focus on two very important and powerful faces, Indira Gandhi and Sam Maneckshaw.

In a statement, Dwivedi said, “1971 will show both of them worked in complete sync to lead India to one of the most emphatic victories in a post-modern world. It was as much as a political and diplomatic war as much as it was fought by the armed forces.”

He added, “We plan to show the event as is, right from a historian’s textbook to celluloid. My attempt would be to make it as real and authentic as possible, without any jingoism. We want to design it as per international standards.”

Nikhil Dwivedi announces next '1971' based on India's victory over Pakistan