Nikkhil Advani’s Moghuls: Back to the beginning for Shabana Azmi, Dia Mirza 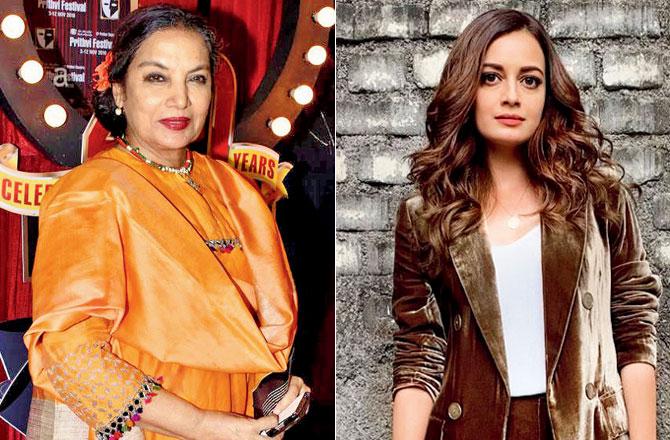 Mounting the magnum opus, Moghuls, hasn’t been a mean feat for Nikkhil Advani. The Disney+Hotstar series, which is set in the 15th century, sees Ronit Roy as emperor Babur and Shabana Azmi as his grandmother Esan Daulat Begum. After conducting an extensive schedule in Jaipur before the pandemic, and subsequent stints in Karjat and Thane in the new normal, the creator-director is now setting the stage for the final schedule in Uzbekistan. One hears that a chunk of the series will be shot in key locations of the country over a month-long schedule that kicks off in January.

Confirming the development, Advani says, “The visa and approvals for our travel to Uzbekistan have come through. The weather is playing havoc, [but we are hopeful]. We have arranged for a chartered flight in the [absence of international flights in the region due to COVID restrictions].”

Also Read: Mounting the empire of Moghuls in Thane

The series, also featuring Dia Mirza, is a screen adaptation of Alex Rutherford’s six-volume historical fiction novel Empire of the Moghul, which begins with Babur and ends with the reign of Aurangzeb. The first season will revolve around Babur’s obsession with the city of Samarkand and his rule in Kabul before he came to India.