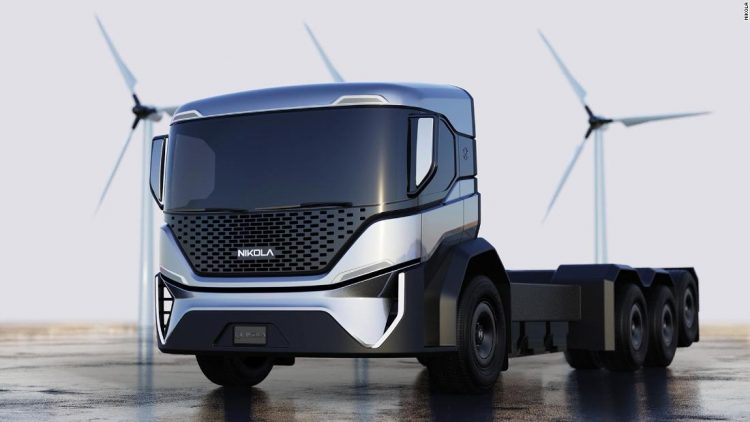 In August, the company had announced plans to produce as many as 5,000 trucks for Republic Services, which has sought to build a more sustainable fleet of garbage trucks to better meet emissions standards. Nikola’s (NKLA) stock shot up 22% after the deal was originally announced.

But Nikola’s stock price nosedived 10% Wednesday morning after the deal was publicly canceled. Wedbush analysts gave Nikola an “underperform” rating in response to the announcement, which the firm said was a “gut punch” to investors who were counting on the Republic Services deal to be a game changer for the struggling startup.

“Given the tidal wave of bad news for Nikola over the last few months this was not the news that investors wanted to see under their Christmas tree,” Wedbush analyst Dan Ives wrote in a note to investors Wednesday morning. “The company still has a Kilimanjaro like uphill climb to gain back Street credibility heading into 2021 with today’s news viewed as another step backwards,” the firm added.

Nikola said both companies agreed to cancel the deal after they determined combining new technologies and design concepts to make the electric trucks would take longer and cost more than initially anticipated.

“This was the right decision for both companies given the resources and investments required,” Nikola CEO Mark Russell said in a written statement.

Republic Services confirmed via email that its deal with Nikola has been “terminated,” noting that it is continuing its electric vehicle partnerships with truckmakers Mack, Peterbilt, and California battery startup Romeo Systems, in addition to making more vehicle purchases next year.

In September, Nikola’s founder, Trevor Milton, was accused of fraud by the financial research firm Hindenberg Research for allegedly exaggerating the capabilities of the Nikola One hydrogen fuel cell electric semi-truck, though CNN has not independently verified the claims made in Hindenburg’s report. Milton resigned from his roles as the company’s executive chairman and one of its board members in the wake of the scandal.
The Securities and Exchange Commission and the Department of Justice subpoenaed both Milton and Nikola on November 9. The company’s stock took a 20% tumble in late November after General Motors (GM) nixed its plans to manufacture Nikola’s Badger pickup.
Wall Street has been bullish on electric automakers for much of 2020 despite setbacks for some of the key companies that produce the vehicles as transport companies work to better comply with government emissions standards.