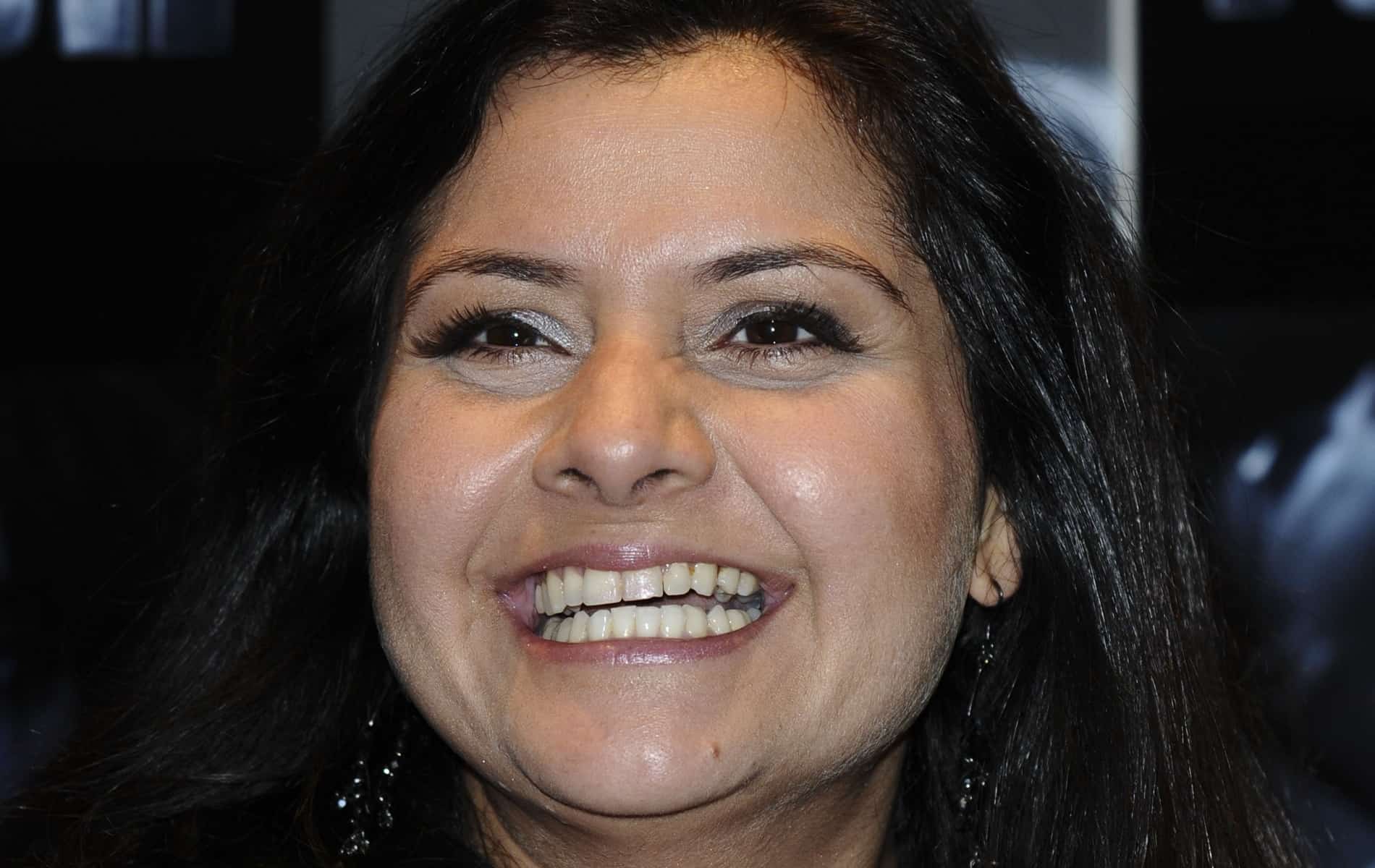 Former ‘Goodness Gracious Me’ and ‘EastEnders’ star Nina Wadia has been recognised in the annual New Year’s Honours List.

The actress was awarded an OBE for services to entertainment and charity.

Upon hearing the news, Wadia told Evening Standard that she though the news was a prank. She was cited saying, “Now it’s sort of sunk in, I genuinely am still finding it hard to believe.

“I’m very excited of course, I feel it’s a huge, huge honour that this has come my way.

“It’s made my last 30 years of my career, all the hard times, feel worthwhile.

“And certainly the thing that’s making me the happiest in the world is the fact that every charity that I represent will now have a bit of a boost, especially after the year that we’ve had where raising funds has been particularly difficult.

“So I’m hoping that this will add a bit of gravitas to the work that I do, and help raise more money for charity than before.”