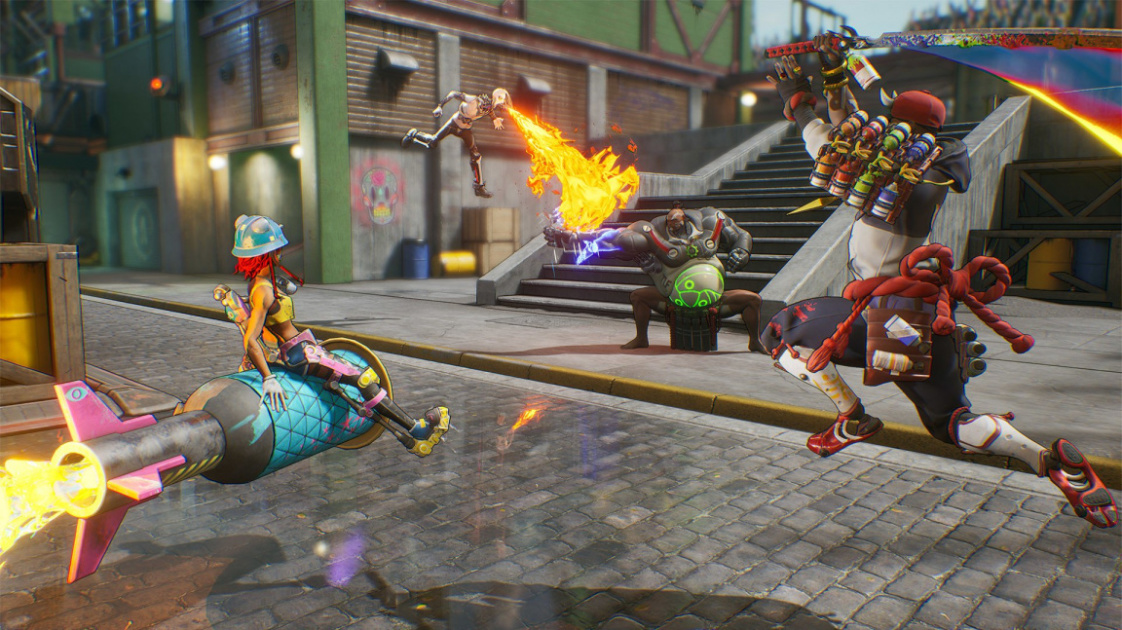 Ninja Theory is no longer developing Bleeding Edge, a 4 vs. 4 brawler that arrived on PC and Xbox One less than a year ago. The game will remain playable on both platforms, but there won’t be any more content updates.

With the studio now focusing on our new projects (Senua’s Saga, Project Mara & The Insight Project) we have decided that there will be no further content updates for Bleeding Edge. The game is still playable on Xbox and PC. Thank you to the fans & keep teaming up & causing chaos!

Although Bleeding Edge had a solid concept and a nice-looking art style, it never found enough of a fanbase, as Polygon points out. The game had just 480 concurrent players on average on Steam during its March 2020 launch month, according to SteamCharts. The Steam player count has dwindled to an average of just 4.1 over the last 30 days. So, while Bleeding Edge is still live, you might not even find enough people with whom to play a full match.

Back to Top
Close Add post
X
Super Bowl LV comes to ‘Rocket League’ with gridiron mode…GadgetsOutside of the new mode, Psyonix has other plans around Super Bowl LV. You’ll have the chance to earn additional titles and bonus experience by comple…

X
Robinhood hit with class action lawsuit after it restricts GameStop stock…GadgetsA spokesperson for Robinhood declined to comment.Robinhood isn’t the only firm to restrict trading on GameStop. Interactive Brokers, Webull, and TD Am…
close