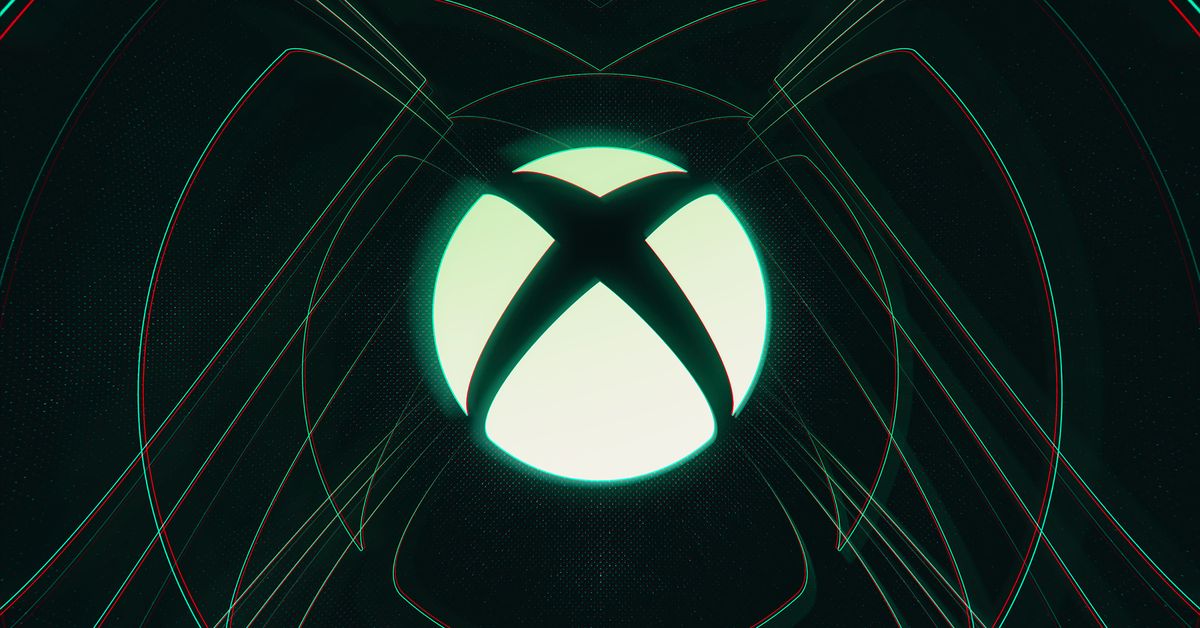 Microsoft’s Xbox consoles are considered a pillar of the industry, part of a trifecta that makes up modern gaming. The first Xbox launched in 2001; the Xbox Series X and S arrived just last year. Today, Xbox is a powerhouse, yet it wasn’t always so. Bloomberg’s Dina Bass published an oral history on the creation of Microsoft’s Xbox that recounts the console’s conception, from an executive retreat through release day — with snags like a failed bid at Nintendo detailed along the way.

The original Xbox was known as Midway — or Coffin Box to some, according to Xbox technology officer Seamus Blackley, “because they worried that it would fail and end their career at Microsoft.” As part of an effort to lock in exclusive games, Microsoft tried to acquire companies like Electronic Arts, Midway Games, and Square. Kevin Bachus, director of third-party relations, says that president and later Microsoft CEO Steve Ballmer also made the team meet with Nintendo. Their pitch revolved around the technical powers of the Xbox. It did not go as planned.

“They just laughed their asses off,” Bachus told Bloomberg. “Like, imagine an hour of somebody just laughing at you. That was kind of how that meeting went.”

Bloomberg’s story goes on to explore the console’s actual achievements, including its successful bid for Halo creator Bungie. The full piece is well worth a read, especially for the anecdote about an unnamed Konami executive.

As for Nintendo, chairman of Nintendo America Howard Lincoln told the publication that the company “does not talk about confidential discussions with other companies. In any event, nothing came of these discussions.”