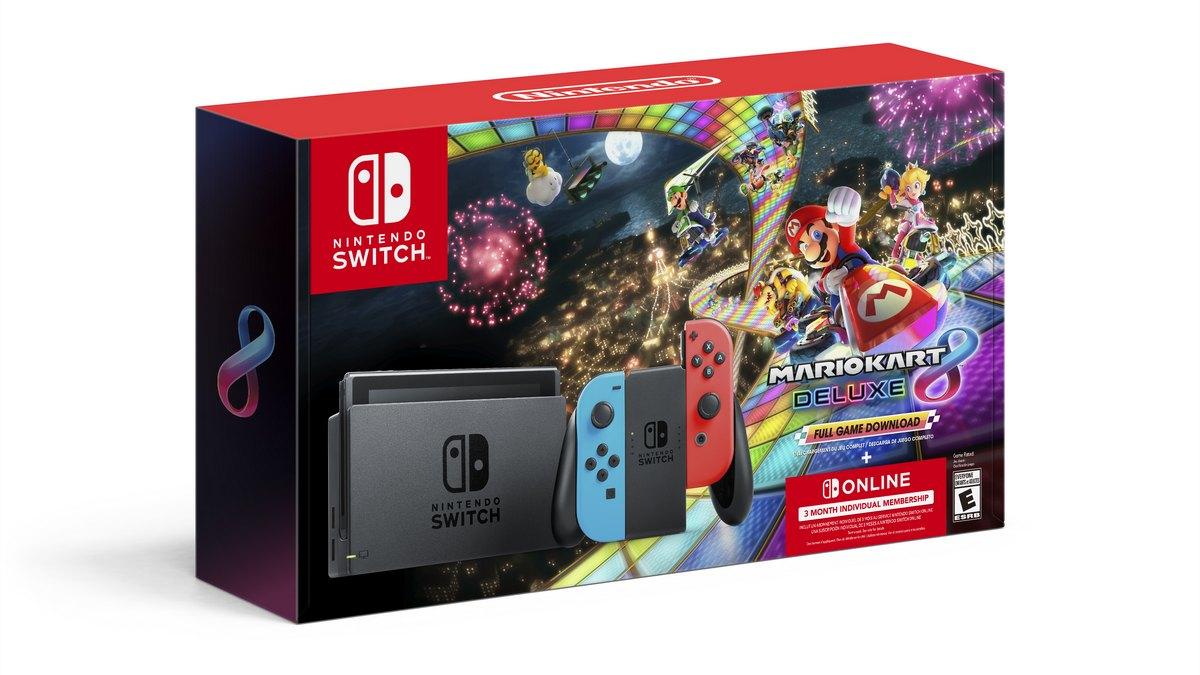 NPD shared sales numbers for Nintendo Switch and Nintendo Switch Lite for the month of October, revealing that the two consoles combined sold 735,926 units in the US, marking a 136 percent growth when compared to October 2019. Nintendo said that these are the second-highest October sales of any video game console in history with the record currently being held by Wii system that sold 807,000 units in October 2008.

Nintendo Switch has been the best-selling video game console across all consoles for 23 consecutive months – the longest streak since NPD started tracking sales numbers. More than 22.5 million units of Nintendo Switch have been sold in the US alone, according to NPD. Globally, the console has sold 63 million units as per Nintendo’s internal data.

Additionally, Nintendo also announced that on Black Friday, customers who purchase Nintendo Switch will get a download code for the digital version of the Mario Kart 8 Deluxe, as well as a three-month individual membership to Nintendo Switch Online. This bundle will be available from November 22 in the US with prices starting at $299.99 (roughly Rs. 22,400).

Recently, Nintendo hiked the sales forecast for the Switch to 2.4 crore units by March 2021 as the COVID-19 pandemic boosts consumer spending on home gaming. It reported operating profit between April and September to be JPY 291.4 billion (roughly Rs. 20,800 crores) that was three times last year’s profit in the same period.