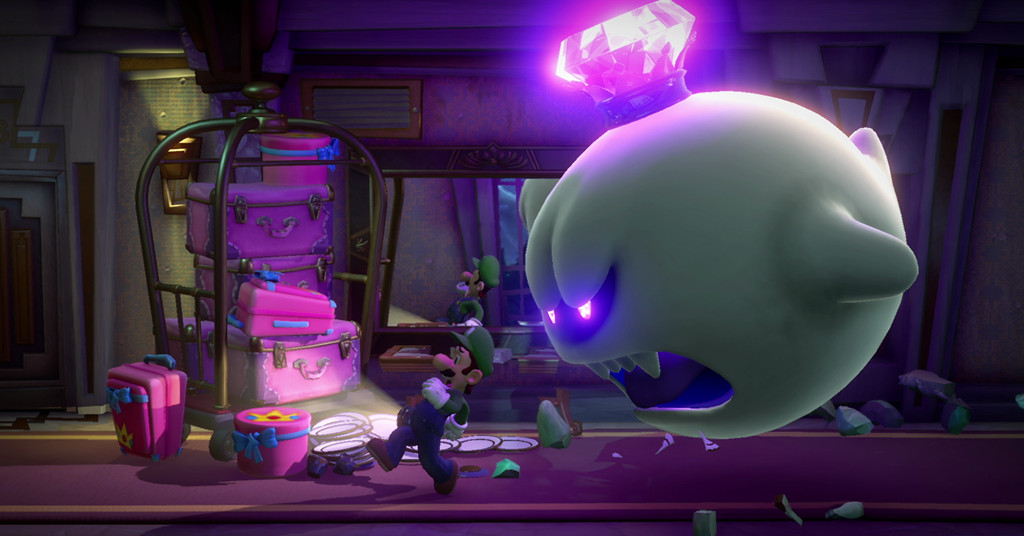 Nintendo has announced plans to acquire Canadian developer Next Level Games, a studio that has worked on some of the company’s major franchises. Next Level is already a second-party partner, meaning it only makes games for Nintendo platforms, but Nintendo says the acquisition will help secure internal development resources and boost collaboration.

Next Level is based in Vancouver and is probably best known for developing the second and third Luigi’s Mansion games. Luigi’s Mansion 3 in particular is one of the more technically advanced games available on the Switch, with impressive animation and physics. Other Next Level-developed Nintendo projects include both Super Mario Strikers titles on the GameCube and the Wii, Metroid Prime: Federation Force for the 3DS, and the Wii reboot of Punch-Out!!.

Financial details of the acquisition haven’t been disclosed, but Nintendo expects it to be a done deal on March 1st. Nintendo will buy out 100 percent of Next Level’s shares and says it should only have a minor effect on its earnings this fiscal year.