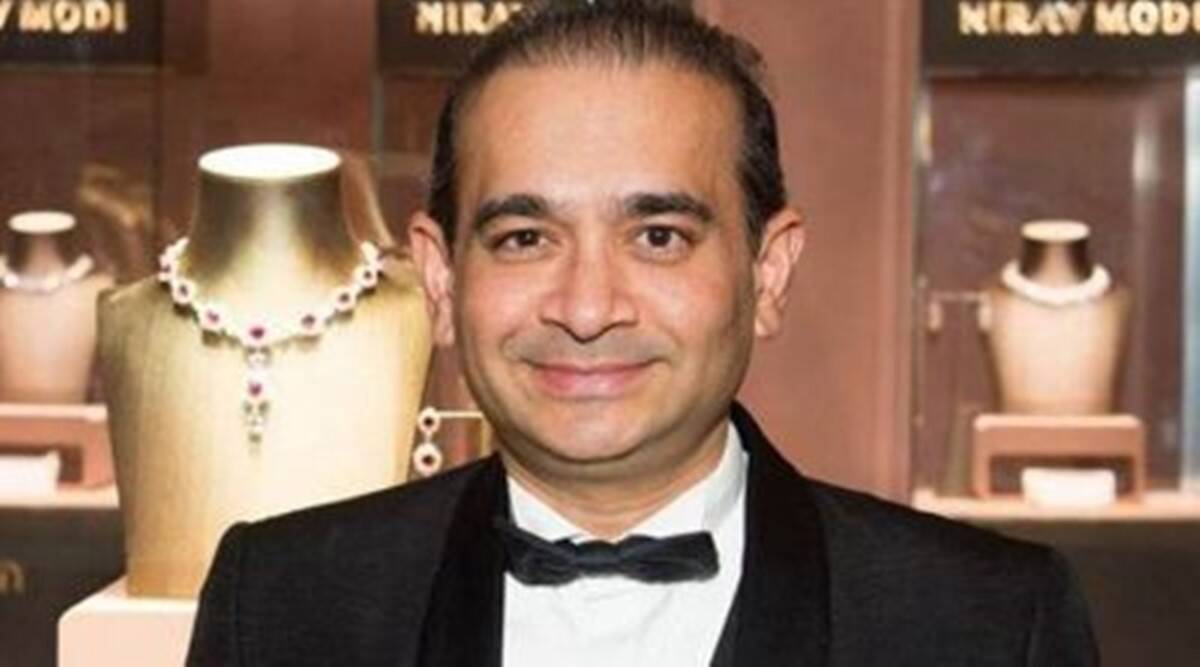 Wanted diamond merchant Nirav Modi appeared via videolink from his London prison for a regular call-over hearing at Westminster Magistrates’ Court on Friday, when he was further remanded in custody until February 25 when the judgment in his extradition case is to be handed down.

District Judge Angus Hamilton informed Modi that he would most likely be appearing again via videolink on the day of the ruling, which will decide whether the 49-year-old jeweller has a case to answer before the Indian courts on fraud and money laundering in relation to the Punjab National Bank (PNB) scam case.

Last month, District Judge Samuel Goozee had confirmed the timeline for the judgment at the end of closing submissions in the case, during which he heard that Modi is responsible for overseeing a “ponzi-like scheme” that caused enormous fraud to PNB.

The Crown Prosecution Service (CPS), arguing on behalf of the Indian authorities, focussed on laying out the prima facie case of fraud, money laundering and perverting the course of justice against the diamantaire, who followed the extradition proceedings remotely from a room at Wandsworth Prison in south-west London.

“The simple and stark fact is that he (Nirav Modi) used his three partnership companies to acquire billions of dollars worth of credit which was entirely unsecured and LoUs (letters of undertaking) were issued for wholly bogus trade”, CPS barrister Helen Malcolm had said in her closing arguments.

“While the defence claims this is a mere commercial dispute, there is a plethora of evidence to point to a ponzi-like scheme where new LoUs were used to repay old ones”, she said.

A ponzi scheme typically refers to an investment scam which generates funds for earlier investors with money taken from later investors and the CPS sought to establish that Nirav used his firms “Diamonds R Us, Solar Exports and Stellar Diamonds” to make fraudulent use of PNB’s LoUs in a conspiracy with banking officials.

Modi’s defence team, led by barrister Clare Montgomery, in her counter-arguments sought to establish that the entire process comprised of authorised though ill-advised lending that took place in broad daylight and none of her client’s actions met the legal threshold of perverting the course of justice or amounted to fraud.

The judge also heard detailed arguments from both sides about why Modi’s “deteriorating” mental health condition does or does not meet the Section 91 threshold of the Extradition Act 2003 which was most recently been used in the UK to block the extradition of Wikileaks Founder Julian Assange on the grounds of it being unjust and oppressive as he is a high suicide risk.

Modi’s severe depression and risk of suicide due to his lengthy incarceration since March 2019 have been raised as factors that should lead to his discharge.

The CPS has challenged the defence stance and had called for an independent evaluation of medical records by a consultant psychiatrist for appropriate assurances to be acquired by the authorities in terms of his care in India.

Modi is the subject of two sets of criminal proceedings, with the Central Bureau of Investigation (CBI) case relating to a large-scale fraud upon PNB through the fraudulent obtaining of LoUs or loan agreements, and the Enforcement Directorate (ED) case relating to the laundering of the proceeds of that fraud.

He also faces two additional charges of “causing the disappearance of evidence” and intimidating witnesses or “criminal intimidation to cause death” added to the CBI case.