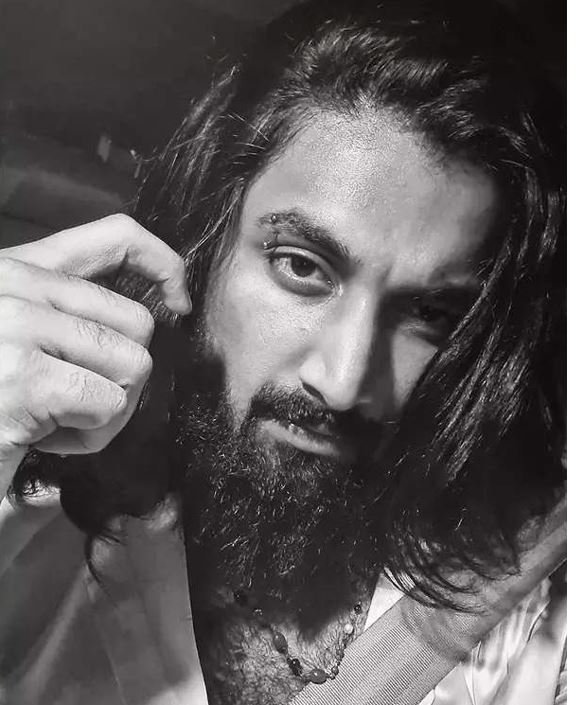 Niroop Nandakumar, (born 6th August 1993) a Bigg Boss Tamil 5 contestant, is an Indian model. He was born in Andhra Pradesh, India and then shifted to Chennai, India. He wants to pursue his career in acting and he has recently finished his acting course training at Mindscreen Film Institute. He is also known for his relationship between him and Yashika Anand, who is also an actress in the Tamil Film Industry.

Niroop Nandakumar has entered the house on grand premier day, 3rd October 2021. In the 1st week, Bigg Boss had announced any five members to come forward and take control as a captain in the house over the household chores. Niroop came forward too, but he lost the captaincy position. Raju, Chinna Ponnu, Namitha and Pavani became the captains and took over different responsibilities including bathroom, cleaning, cookin, vessel washing and housekeeping. Niroop became the member of the vessel washing team which was headed by Namitha Marimuthu.

During weekend episode, Saturday, 9th October 2021, host of the show, Kamal Haasan appreciated Niroop for his efforts to continue workout with the heavy weight equipment available in the house in the absence of gym. On Sunday, 10th October 2021, when Kamal asked the vessel washing team to share their feedback, Niroop appreciated the good work done by his team.

However, for the second week elimination process, Niroop was also nominated along with other housemates.

Niroop Nandakumar was nominated for the second week elimination along with the other housemates. Niroop was seen teaching English lessons along with Priyanka and others to Imman Annachi. In the 2nd week captaincy task, all the contestants had a balloon on their back, whenever the alarm sounded, they had to pick the needle and burst the balloons of other contestants, the final contestant with the balloon would become the captain of the house. After losing the captaincy task, Abhinay Vaddi along with Varun tried to make sure that Niroop fails too. This unusual tactic turned into a heated discussion between Abhinay, Varun and Niroop.

During Oru Kadhai Sollattuma task, each and every contestant had to share their life journey, to which other contestants had to response to their story through emojis such as like, dislike, heart, etc. Niroop also shared his story as the part of the task. Niroop talked about his mother, who is struggling from a sickness. He said that, he was very upset when his mother was diagnosed with Schizophrenia. He also talked about the support from his ex-girlfriend, Yashika Anand. He did not know anyone from the entertainment industry but Yashika helped him to build a place in the industry.

Niroop told, “I don’t have any qualms about admitting that I took her help. In fact, I am proud to say that I grew because of her. We see many women growing with the help of men, what’s wrong if a man grows with the help of his lady?”.

Later, Niroop was seen in a funny conversation with Priyanka Deshpande and Akshara Reddy. During weekend episode, on Saturday, 16th October 2021, host Kamal Haasan pointed out the unusual game tactic played by Abhinay and Varun to disturb Niroop and make him lose in the captaincy task.

However, Niroop was safe from the 2nd week eviction process revealed on Sunday, 17th October 2021, by the host Kamal Haasan.