Home News No case of interim injunction in favour of Future Retail & against Amazon: Delhi HC

No case of interim injunction in favour of Future Retail & against Amazon: Delhi HC 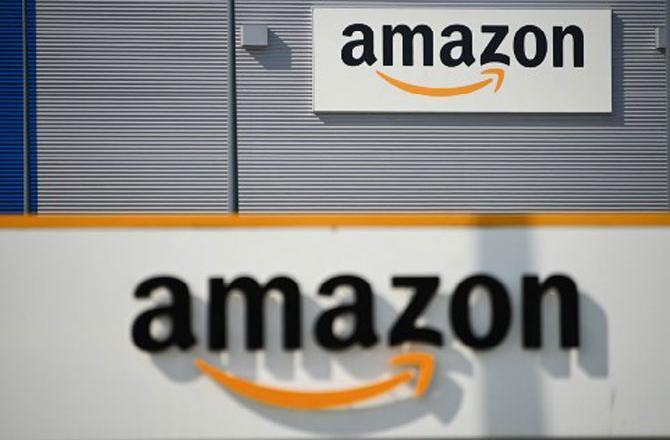 Delhi High Court finds that no case for grant of interim injunction is made out in favour of the Future Retail Limited (FRL) and against Amazon.

“Consequently, the present application is disposed off, declining the grant of interim injunction as prayed for by FRL, however, the Statutory Authorities/Regulators are directed to take the decision on the applications/objections in accordance with the law,” Justice Mukta Gupta said in the judgement.

“Therefore, this Court finds that no case for grant of interim injunction is made out in favour of the FRL and against Amazon,” it said.

“Further there may not be irreparable loss to FRL for the reason even if Amazon makes a representation based on incorrect facts thereby using unlawful means, it will be for the statutory authorities/Regulators to apply their mind to the facts and legal issues therein and come to the right conclusion,” the Delhi HC judgement said.

“There is yet another aspect as to why no interim injunction can be granted in the present application for the reason both FRL and Amazon have already made their representations and counter representations to the statutory authorities/regulators and now it is for the Statutory Authorities/Regulators to take a decision thereon,” Delhi HC said.

The Court said that, “Further in case Amazon is not permitted to represent its case before the statutory authorities/Regulators, it will suffer an irreparable loss as Amazon also claims to have created preemptive rights in its favour in case the Indian law permitted in future”.

Thus the trinity of the principles for grant of interim injunction i.e. prima facie case, irreparable loss and balance of convenience are required to be tested in terms of principles as noted above.

Since this Court has held that prima facie the representation of Amazon based on the plea that the resolution dated 29th August, 2020 of FRL is void and that on conflation of the FCPL SHA and FRL SHA, the ‘control’ that is sought to be asserted by Amazon on FRL is not permitted under the FEMA FDI Rules, without the governmental approvals, this Court finds that FRL has made out a prima facie case in its favour for grant of interim injunction.

“If the case of FRL is that the representation by Amazon to the statutory authorities /regulators is based on illegal premise, Amazon has also based its representation on the alleged breach of FCPL SHA and FRL SHA, as also the directions in the EA order. Hence it cannot be said that the balance of convenience lies in favour of FRL and not in favour of Amazon. It would be a matter of trial after parties have led their evidence or if decided by any other competent forum to determine whether the representation of Amazon that the transaction between FRL and Reliance being in breach of the FCPL SHA and FRL SHA would outweigh the plea of FRL in the present suit,” the court said.

‘The statutory authorities are free to act as per law’, said the Court.

Justice Mukta Gupta passed the order on FRL’s plea claiming that Amazon writing to the authorities like SEBI and CCI about the emergency arbitrator’s award amounts to interfering with the Rs 24,713 crore Reliance-Future deal.

Amazon had taken Future to arbitration at SIAC claiming that its contract with Future Coupons barred a transaction with a number of persons and companies, including Reliance.

Amazon has also written to markets regulator Sebi and stock exchanges to take into consideration the Singapore arbitrator’s interim judgement that has put on hold the Rs 24,713-crore deal between Future group and RIL while reviewing the proposed transaction.