Home News No ego if our ideology matches: Kamal Haasan on tie-up with Rajinikanth

No ego if our ideology matches: Kamal Haasan on tie-up with Rajinikanth 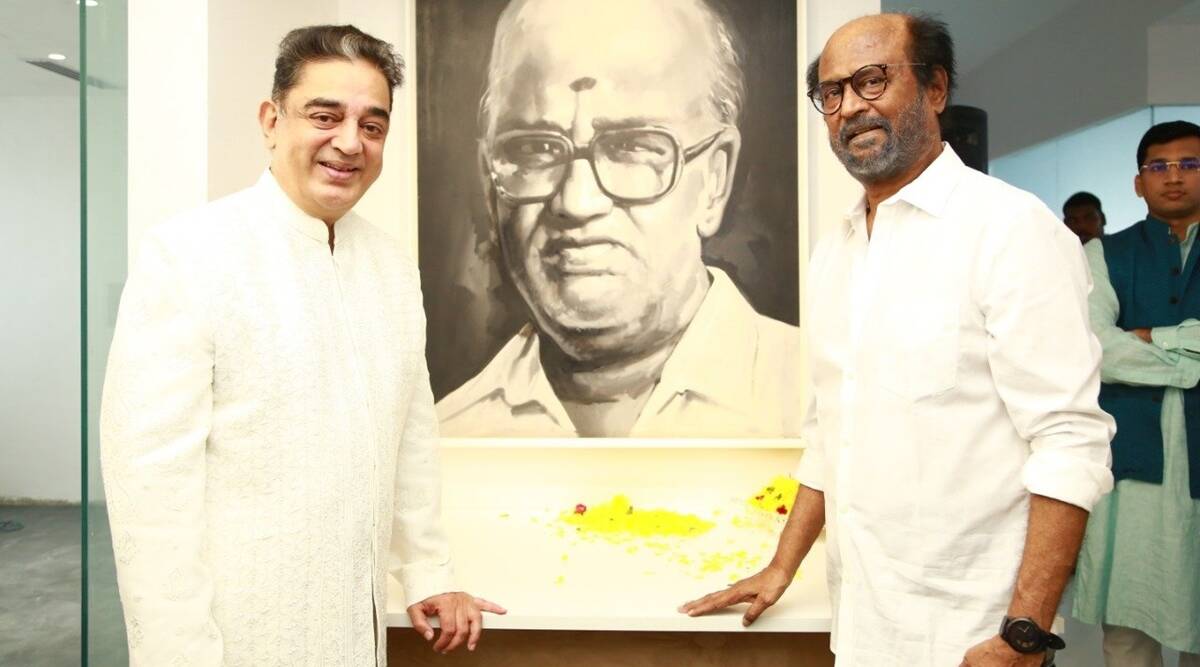 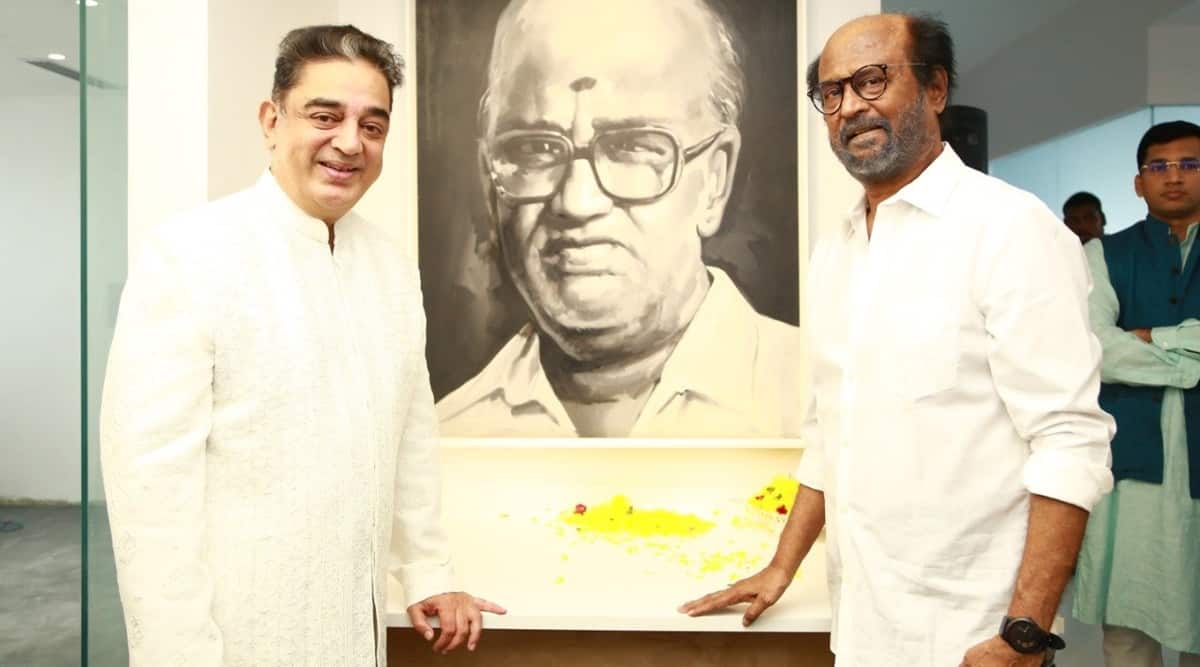 Haasan (left) said if the ideology is similar, his party is ready to “cooperate” with Rajinikanth’s party for the upcoming elections in Tamil Nadu.

Makkal Needhi Maiam (MNM) chief Kamal Haasan Tuesday hinted that he is open to a political alliance with actor Rajinikanth who is set to make his political debut in the assembly polls scheduled next year in Tamil Nadu.

Speaking to reporters, Haasan said if there are no ideological differences between them, his party is ready to “cooperate”. “Political change is necessary. We are just a phone call away. If our ideology is similar and if it would benefit the people, we are ready to set aside our egos and cooperate with each other,” he said.

Ever since Rajinikanth announced that his party will contest the upcoming Tamil Nadu elections, he has been receiving bouquets and brickbats from the state’s political fraternity.

“We welcome great film actor Rajinikanth’s decision to enter politics. In politics, anything can happen. If there is an opportunity, an alliance will be formed (with Rajinikanth),” he said. The AIADMK has, meanwhile, confirmed they will continue their alliance with BJP for the upcoming assembly election.

Rajinikanth will reveal the name of his political party on December 31.

In a statement, he had said: “Everything is fate. This election is to change the fate of Tamil Nadu… If I win, that will be a victory for the people, and if I fail, too also belongs to them… I will change everything, everything!”

The Tamil superstar fuelled speculation about his party’s leanings by introducing Ra Arjunamurthy, former president of the BJP state unit’s intellectual wing, as the chief coordinator of his fans’ association. Arjunamurthy was relieved of his post earlier.

In 2017, Rajinikanth had announced that his party would contest on its own. Now that he is actually launching the party, it looks possible that he will not go into an alliance in 2021 either.