No eligible beneficiary will be denied house, CM Jagan reiterates 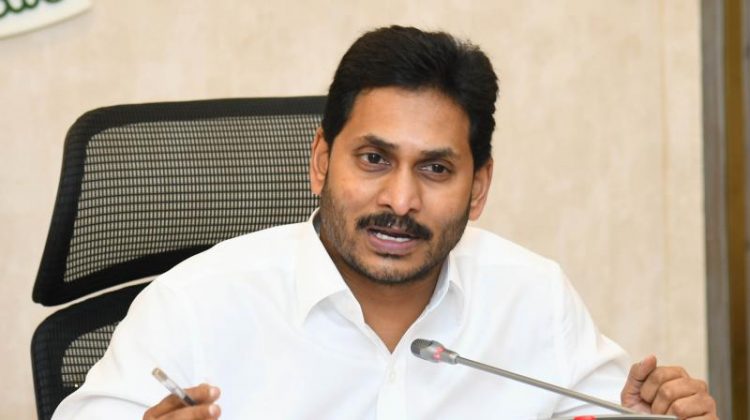 TIRUPATI: AP Chief Minister Y. S. Jagan Mohan Reddy on Monday reiterated that distribution of house sites under “Pedalandariki illu” scheme is a continuous process. “No eligible beneficiary, irrespective of affiliations, will be left out,” he assured.

Launching distribution of house site pattas at Urandur village in Srikalahasti constituency on Monday, where he also unveiled a pylon for YSR Jagananna Colony, the Chief Minister said those who are eligible but do not receive the benefit can still apply. “They will be provided a house site within 90 days,” he maintained.

The CM pointed out that initially, it had been decided to provide 224 sq. ft of land. But the same was increased to 340 sq. ft, so that a single house could easily accommodate four members. It means, nearly 1.24 crore people of the state will live in their own houses very shortly”, he said.

He once again listed out the three options given to beneficiaries for construction of houses and told beneficiaries to choose any one of them. He said the government will provide all basic facilities including lights, fans, overhead tank and water connection, besides planting 13 lakh saplings in all layouts for maintaining a healthy environment.

Referring to 2.62 lakh TIDCO houses, the Chief Minister said that the government is spending Rs. 9,500 crore on completing them in a phased manner within the next three years. He said the government will bear an additional financial burden to the tune of Rs. 4,287 crore to ensure that no financial burden is placed on the poor getting houses.