Home News No Evidence That Vaccines Being Produced Will Not Work Against New Virus Variant, Says Govt

No Evidence That Vaccines Being Produced Will Not Work Against New Virus Variant, Says Govt 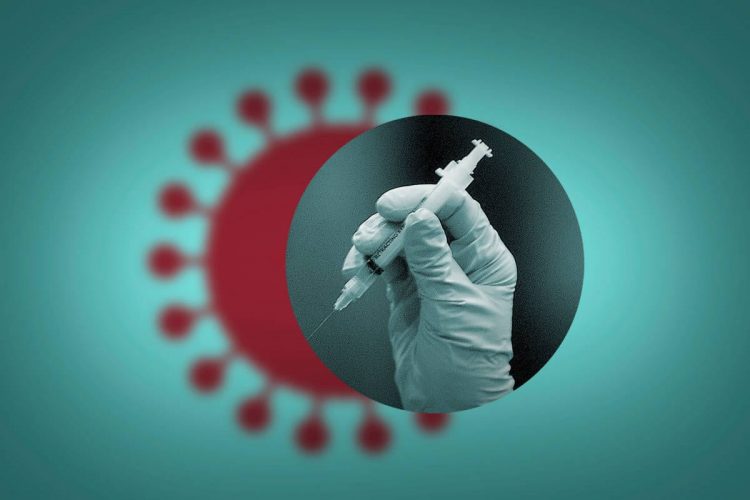 Covid-19 vaccines will work against new variants of the virus and there is no evidence that current vaccines will fail to protect against the SARS-CoV-2 mutants reported from the UK or South Africa, the government said on Tuesday. Addressing a press conference, Principal Scientific Advisor K Vijay Raghavan said so far it has not been found that the new variant increases the severity of the disease.

“There is no evidence that current vaccines will fail to protect against COVID 19 variants reported from UK or SA. Most vaccines do target the Spike protein, in which there are changes in the variants but vaccines stimulate our immune system to produce a wide range of protective antibodies,” he said.

cases and deaths which is reassuring given the current scenario across the world. “We are consistently showing a decline in the number of new COVID-19

cases, active cases and deaths, which is very reassuring. It stands out particularly during this very period when several nations are facing a devastating situation,” Paul said. He said majority of the population is still susceptible to the infection in the cold weather. “The UK variant has travelled to several other countries and also to India, this variant may have its own run and we have to very careful,” Paul said.