Home EntertainmentTV No flirting! Aly Goni gives a warning to all admirers of Jasmin Bhasin in an #AskAly session — read tweets | Bollywood Life

No flirting! Aly Goni gives a warning to all admirers of Jasmin Bhasin in an #AskAly session — read tweets | Bollywood Life 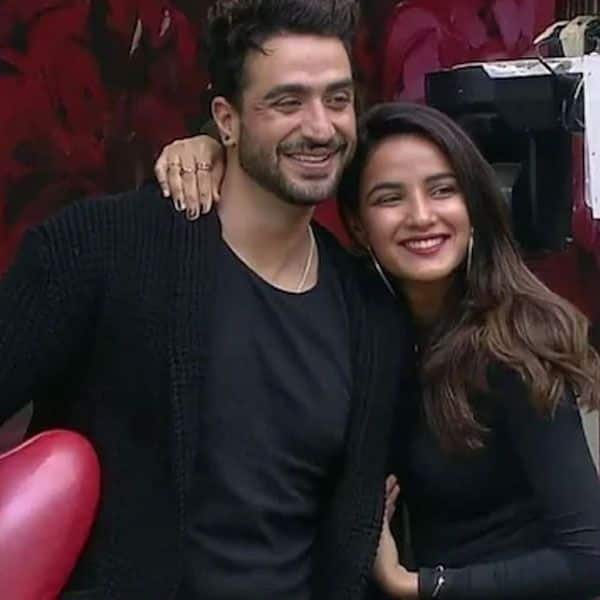 Handsome hunk Aly Goni has a beautiful bond with his fans. He also won the Fan Friendly Star award from BollywoodLife.com in the recent digital awards 2021. The actor who is now on a mini break with his girlfriend, Jasmin Bhasin did a #AskAly session with his fans. He took a number of questions from his legion of fans that are spread across Southeast Asia. Aly Goni was asked about his bond with Jasmin Bhasin, and if he received all the gifts that were sent to the couple. He also said that the song with Rahul Vaidya would be out soon. Also Read – Guess The Price: Aly Goni’s latest Yeezy sneakers come at the price of a Samsung Galaxy phone

When a fan asked him if he would be tolerant if he saw someone openly flirting with Jasmin in front of his eyes, Aly Goni proved that he is a possessive boyfriend. His reply will make you crack up. He also revealed some more things like the moment when he felt like he should confess his feelings to Jasmin Bhasin. Also Read – Karan Patel’s miffed with Aly Goni and the reason will make you smile

Do you ever feel jealous when someone will flirt with Jasmin ? ??
Please reply jiju??#AskAly @Alygoni

Jasmin in traditional or Jasmin in western choose one??? #AskAly

He was also asked about politics. We wonder what the fan thought but Aly Goni’s answer is sure to leave you in splits…

In almost every state elections the #bjp is fighting local political bodies, not the #congress , so what kind of national party is the INC? #VoteForModi #SachinTendulkar #AskAly#HBDRamCharan#WorldTheatreDay#NarendraModi#Vote4SonarBangla #AmarVoteBJPKe#PuneFire

Aly Goni surely has a sense of humour and it came out in this Twitter session. Fans love the actor who is the perfect mix of the mind and heart.