No foul play in death of actor Arya Banerjee: Police 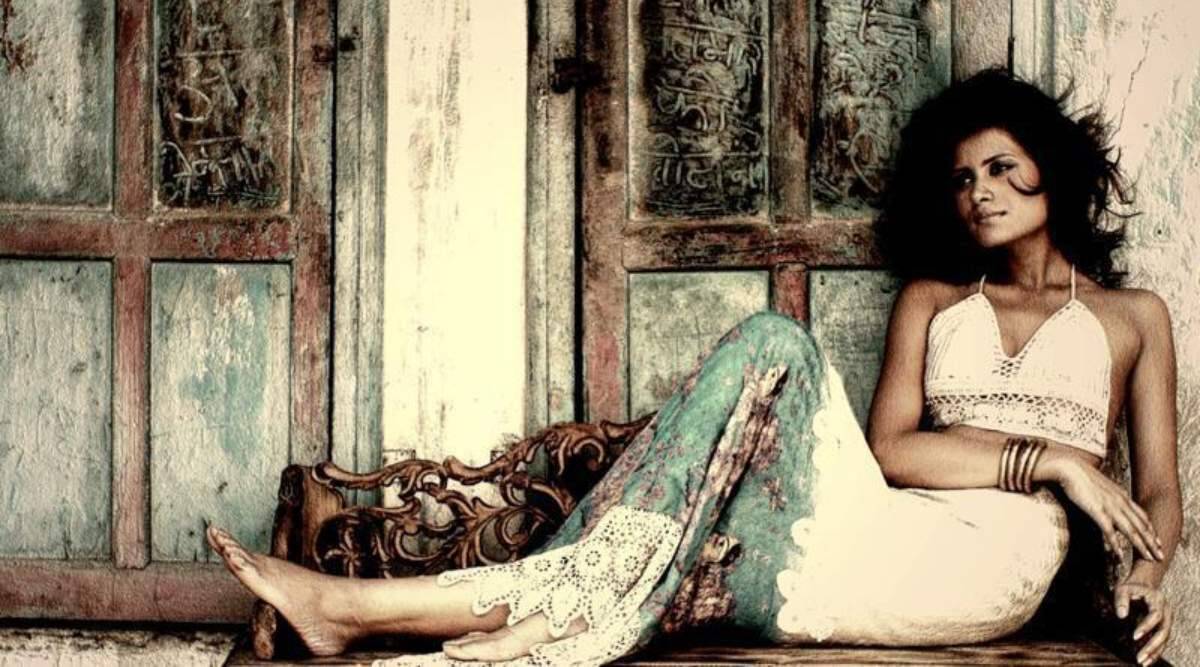 Police on Saturday ruled out any foul play in the death of actor Arya Banerjee, who starred in acclaimed films like Dirty Picture and Love Sex Aur Dhoka.

Arya, the daughter of noted sitarist Nikhil Bandyopadhyay, was found dead in mysterious circumstances at her residence on Friday, and autopsy revealed that she had consumed large amounts of alcohol, a senior officer of Kolkata Police said on Saturday.

“Doctors have ruled out any possibility of the actress being murdered,” he said.

The actor could have suffered a cardiac attack on Friday morning following which she tried to walk out to call for help and fell down, the police officer said. The post-mortem examination also said that blood spotted near her body was primarily because of “a fall”, he said.

“Around two litres alcohol was found in her stomach. Because she fell with her face down, she was hurt, resulting in bleeding,” he said.

Police also found several liquor bottles and tissue papers with bloodstains from her residence. The autopsy report said the 33-year-old actor was “unwell” and suffering from different ailments, including cardiac problems and nephrotic syndrome.

On Friday, her domestic help got suspicious as she did not respond to doorbells and phone calls in the morning and informed the neighbours who called the police.
Police officers broke open the door of the third-floor apartment and found her body lying in the bedroom.

The actor lived alone and kept to herself, the domestic help said.