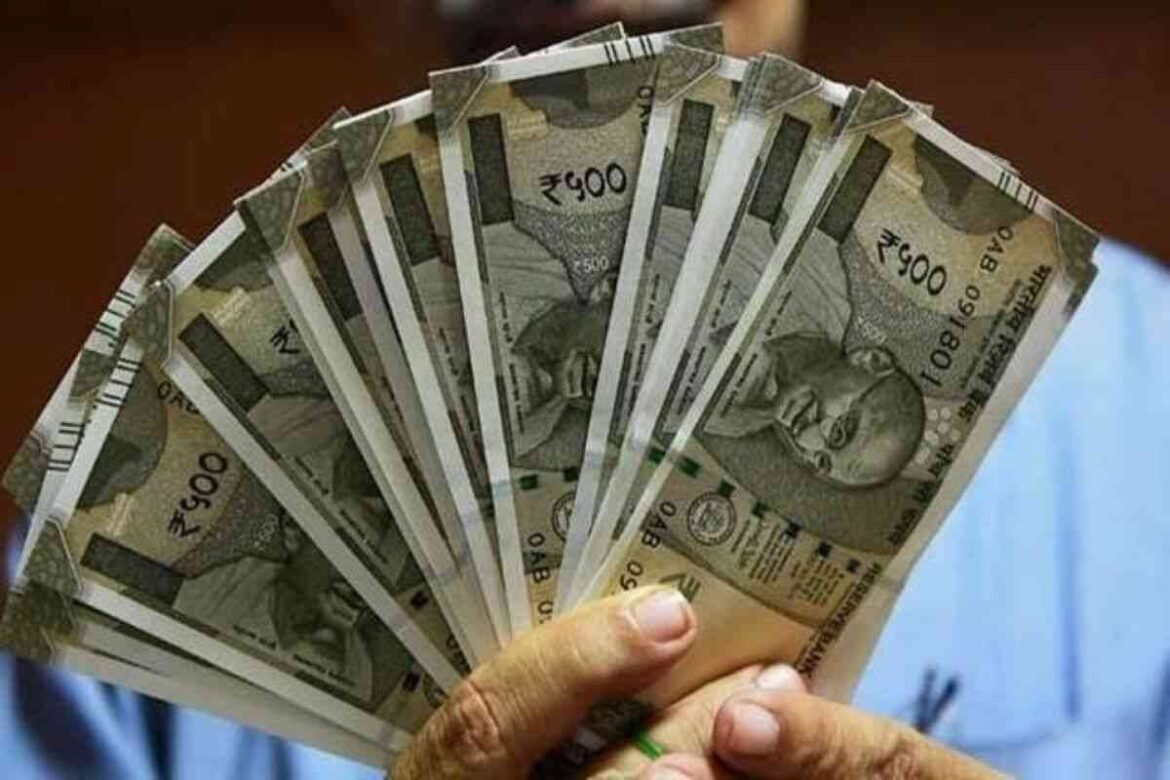 The Supreme Court of India today ruled in favour of waiving compound interest, ie, interest on interest during the six-month moratorium announced by the Reserve Bank of India last year. The apex court said that banks will not charge compound interest or penal interest on any amount during the moratorium period for all borrowers, PTI reported. Along with this, the court has also rejected pleas by various trade associations to extend the loan moratorium that ended in August last year. Banking stocks on Dalal Street surged higher after the Supreme Court’s ruling and Bank Nifty jumped 1.4%.

The Supreme Court further directed banks to credit or adjust the amount already charged by them from borrowers. The court added that it cannot do a judicial review of the Centre’s financial policy decision unless it is malafide, arbitrary. The judgment was delivered by a Bench of Justices comprising Justice Ashok Bhushan, R Subhash Reddy and MR Shah. The bench had reserved the judgement on December 17.

Rejecting pleas for a complete waiver on interest the court opined that such a move would have consequences on the economy. The bench also said that interest waiver would affect depositors. Along with this, the court also rejected pleas for further relief in the matter.

The decision to not waive off interest entirely is also being seen as a positive. “The apex court has also taken a very prudent view by not granting a complete waiver of interest which would have severely impacted the banking system,” said Siddharth Srivastava, Partner, Khaitan & Co. He added that interest on interest would have diluted the relief granted by the RBI.

Experts believe that the ruling will help dispel confusion for banks on NPA accounting. “Today’s decision dispels confusion for banks on NPA accounting and also provides clarity for borrowers who availed the moratorium benefit on the amount they would need to pay up to their banks for the moratorium period,” said Ravindra Sudhalkar, CEO at Reliance Home Finance.

Earlier the central government had told the apex court that waiving interest on all the loans and advances to all categories of borrowers for the moratorium period during the pandemic would result in Rs 6 lakh crore in foregone amount. The court was informed that waiving the amount would wipe out a substantial part of the net worth of banks.

The RBI had on March 27 last year announced a loan moratorium on payment of instalments of term loans falling due between March 1 and May 31, 2020, due to the pandemic, later the same was extended to August 31.