No permission for New Year celebrations in Vijayawada city 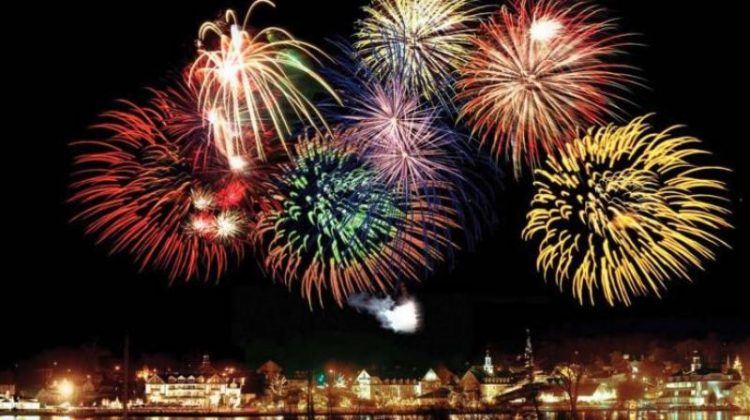 VIJAYAWADA: No New Year celebrations will be allowed in Vijayawada city to contain the spread of Covid-19. Vijayawada city police commissioner Battina Srinivasulu said that the police department has not given permission for the celebrations and appealed to people to ring in the New Year at their homes by following Covid-19 protocol.

Wishing the people, the top cop said that the police will increase patrolling and security arrangements for the protection of law and order in the city on December 31. Srinivasulu said that in view of the new strain of Covid being identified in a passenger from the UK and fears of a second Covid wave, people should avoid public gatherings.

He said that there was no permission to gather on roads or cut cakes for New Year on the Bandar Road and all shops in the city should close by 10 pm on December 31. He stated that there was no special permission for New Year celebrations at hotels, functions or other gatherings. He said that wine shops would be allowed till 8 pm and bars and restaurants till 11 pm on December 31 following the Cove Protocol.

He warned of stern action against those selling liquor to people under 21 years and those conducting New Year programmes violating norms at bars, restaurants and hotels. He warned that vehicles would be seized for violation of norms like drunken driving and not wearing helmets and seat belts. He appealed to people to cooperate with the police by celebrating New Year in homes.