No Possibility Of Diplomatic Talks With India In Prevailing Situation: Pak Foreign Minister 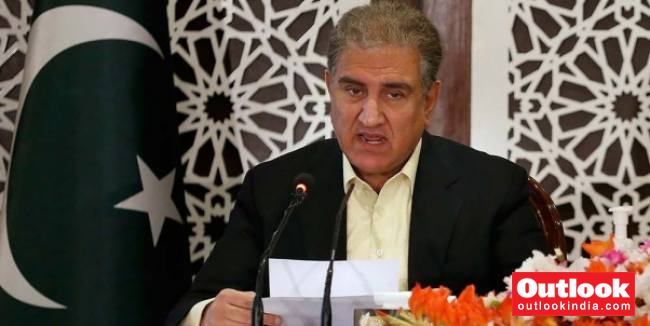 »
No Possibility Of Diplomatic Talks With India In Prevailing Situation: Pak Foreign Minister 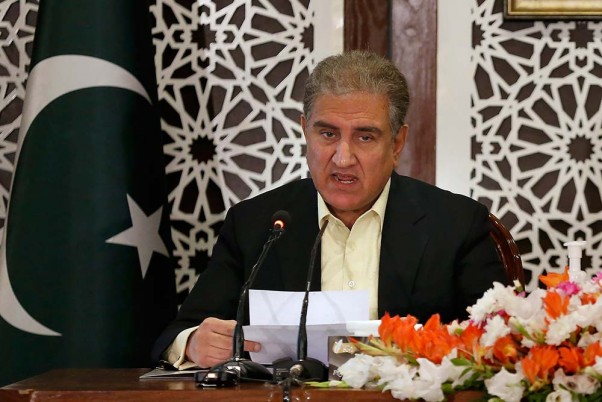 Pakistan Foreign Minister Shah Mahmood Qureshi has said that there is no possibility of a diplomatic dialogue with India in the prevailing situation, according to a media report on Thursday.

New Delhi has already been maintaining its stand that “talks and terror” cannot go together as it continues to ask Islamabad to take demonstrable steps against terror groups responsible for launching various attacks on India.

“There is no possibility of a backdoor or diplomatic dialogue with India in the prevailing situation…The circumstances are not suitable for any dialogue at the moment,” Qureshi was quoted as saying by Dawn newspaper.

Qureshi made the comments while talking to reporters in his hometown Multan on Wednesday, the paper said.

The relationship further dipped after India’s war planes pounded a Jaish-e-Mohammed terorrist training camp deep inside Pakistan on February 26 last year in response to the Pulwama terror attack in which 40 CRPF jawans were killed.

Withdrawal of Jammu and Kashmir’s special powers and bifurcating the state into two union territories in August last year also evoked a strong reaction from Pakistan, which has been unsuccessfully trying to rally international support against India on the Kashmir issue.

India has categorically told the international community that the scrapping of Article 370 was its internal matter. It also advised Pakistan to accept the reality and stop all anti-India propaganda.