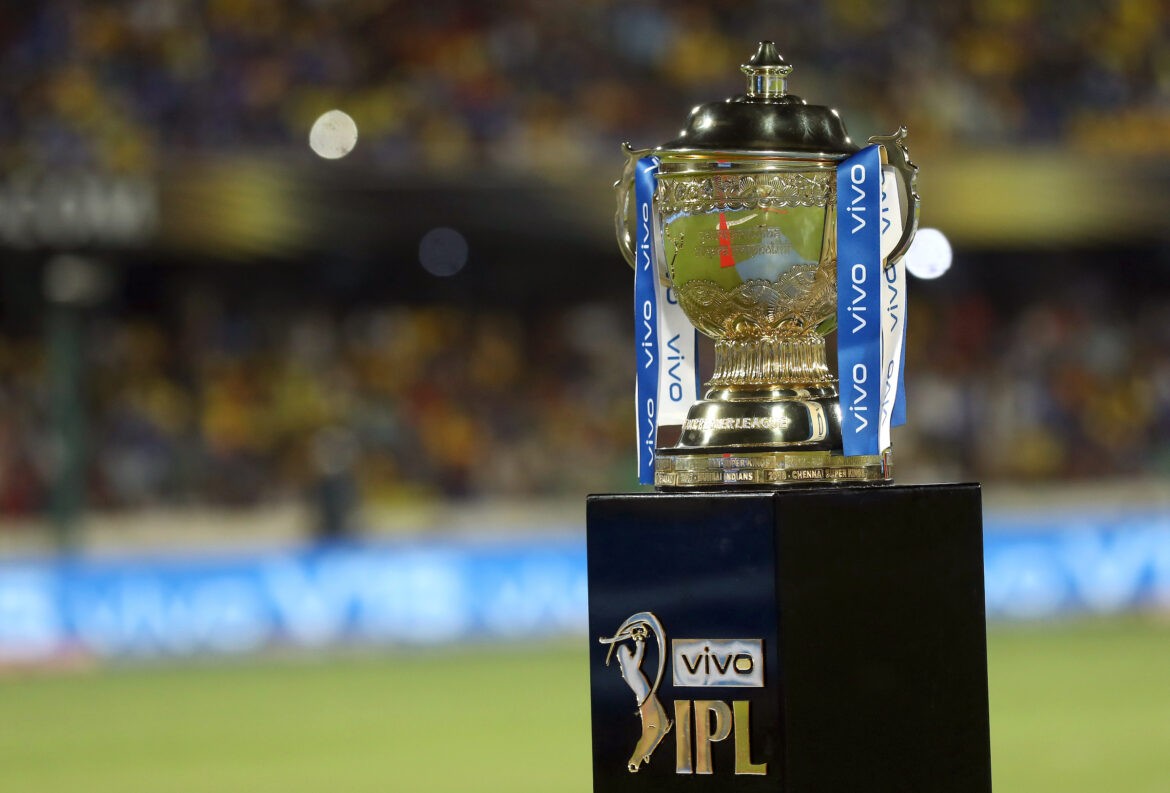 The Board of Control for Cricket in India (BCCI) has reacted strongly to teams taking excessive time in completing their quota of 20 overs and will be putting them under greater scrutiny in this year’s edition of the Indian Premier League (IPL).

The BCCI has revised its playing conditions for IPL 2021, as per which the 20th over mus be finished in 90 minutes, which is a major shift from the previous seasons when teams were allowed to start the 20th over as late as the 90th minute in an IPL match.

Sent to all teams, a BCCI mail which Cricbuzz reported the details of, reads, “As a measure to control the match timings, the 20th over in each innings is now included in 90 minutes, earlier the 20th over was to start on or before the 90th minute.”

“The minimum over rate to be achieved in IPL Matches shall be 14.11 overs per hour (ignoring the time taken by time-outs),” the board elaborated. “In uninterrupted matches, this means that the 20th over should finish within 90 minutes (being 85 minutes of playing time plus 5 minutes of time-out) of the start of the innings.”

“For delayed or interrupted matches where an innings is scheduled to be less than 20 overs, the maximum time of 90 minutes shall be reduced by 4 minutes 15 seconds for every over by which the innings is reduced.”

In the IPL, where each innings includes two strategic time-outs, any further delays in the proceedings can extend the match beyond the acceptable hour limits. That is why the BCCI has come down heavily on time consumption by IPL teams on finishing their 20 overs with the ball.

RELATED:  Angad Bedi looking forward to 2021: Time to get back on our feet and rise above the tough times

Having taken a special note of the issue, the board hasn’t just capped a limit on time by which the 20th over must be finished, it has also entrusted the responsibility of ensuring the rule on the fourth umpire. The fourth umpire will now be in position to warn the batting side in case they indulged in any time-wasting tactics during IPL 2021.

“In the event of any time allowances being granted to the fielding team under clause 12.7.3.4 above (time wasting by batting team), then such time shall be deducted from the allowances granted to such batting team in the determination of its over rate. The fourth umpire should ensure that the batting captain (if not at the wicket) and the team manager are both aware of any warnings,” reads the BCCI mail sent to all IPL teams.

The BCCI has also abolished the use of the ‘soft signal’ for long-distanced outfield catches in IPL. In the new playing conditions, there will be no influence of on-field umpire’s soft signal on the TV umpire, who’ll be making the final call on the legality of the fielder’s grab.

RELATED:  Who will be the 4 overseas players in Chennai Super Kings (CSK) Playing XI for IPL 2021?

“In case of a fair catch, the third umpire will use all the technological support available to him/her. The third umpire shall communicate his/her decision.”

The board’s stance on soft signal is a follow-up to the concerns raised by India captain Virat Kohli regarding its use after the recent controversy involving batsman Suryakumar Yadav and England fieldsman Dawid Malan during the T20I series in Ahmedabad.

Kohli had also called the ‘umpire’s call’, part of the existing Decision Review Process (DRS) system, as one of the game’s “grey areas” and sought clarity and consistency over it. The skipper had basically wanted it to be removed from the DRS process. However, the BCCI has taken a more lenient stance on the matter by sticking to it for IPL 2021.

“Umpire’s Call is the concept within the DRS under which the on-field decision of the bowler’s end umpire shall stand, which shall apply under the specific circumstances where the ball-tracking technology indicates a marginal decision in respect of either the Impact Zone or the Wicket Zone (sic),” the board said.

The rule around the short-run has also been amended by the BCCI, which has authorised and empowered the third umpire to overrule the on-field umpire’s decision on cutting down a run off the batting team’s total. An on-field umpiring error in this regard had robbed Kings XI Punjab (now Punjab Kings) a victory over Delhi Capitals (DC) in the earlier part of the IPL 2020 last year in UAE. A wrong short-run call by the square leg umpire cost PBKS one run as they ultimately lost the match that went to the super-over.

All changes in the playing conditions for IPL 2021 will be applicable from April 1, eight days before the tournament kickstarts in Chennai with defending champions Mumbai Indians (MI) taking on Royal Challengers Bangalore (RCB).

IPL 2021: Players Who Might Miss Their Team’s Opening Match and Their...