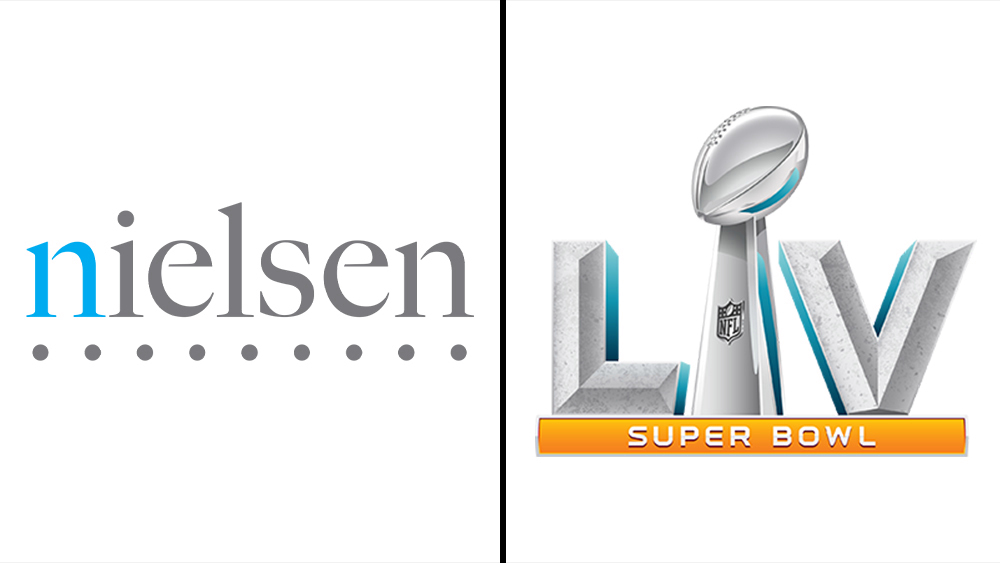 There was a lot of history made at the Super Bowl last night for Tom Brandy, the Tampa Bay Buccaneers and halftime show headliner The Weeknd, but Nielsen today are making some history of their own.

As America waits and waits on the viewership verdict, it appears at this late hour that there will be no ratings for the Big Game any time soon for the first time ever.

Literally becoming the new definition of the phrase “You had one job,” the long-time data measurement company has nothing to report on the Buccaneers 31-9 win over former reigning NFL champs the Kansas City Chiefs on CBS yesterday. Fast affiliate ratings may be available early in the AM tomorrow, I hear. However, as a well-positioned network source said, “that’s anyone’s guess at this point, isn’t it?”

The problem seems to be incorrect metrics that have caused Nielsen to “re-process” their data. A spread sheet of ratings information did go out earlier Monday, but was quickly recalled. Throughout the day, networks were told that numbers would be coming soon, only to be told that the release time had been pushed back again.

“It looks pretty certain there will be nothing tonight now,” said another network exec to Deadline on the delay. Usually unadjusted early numbers for overnight ratings are distributed to network clients around 8 AM PST. Around that time today, Nielsen made it known that nothing was coming down the pipe until at least 11:30 AM PST.

On that and the overall unprecedented delay on the big draw on TV, Nielsen did not respond to requests from Deadline on the matter. We will update if we hear from them, or when the Super Bowl ratings come in – whatever is first.

Even though Nielsen has seen ruptures in getting its data out from the likes of technical issues and extreme weather in the past, the company has never suffered as high profile a fumble as today.

Watched by over 100 million viewers with huge pull in the advertiser rich 18-49 demographic, the Super Bowl has been the biggest show on TV year after year for decades.

Like the Oscars and the Emmys, the ratings for the big game are some of the most important pieces of info for the networks, who rotate in their coverage of the Super Bowl, and setting ad rates. Data that takes on perhaps more significance this year coming off a NFL season full of coronavirus safety protocols, altered schedules due to positive tests and an 10% decline in the ratings on average. There is also the rise of the availability of the championship game on streaming, which is slowly but surely drawing more and more fans away from the traditional network viewing experience, pandemic or not.

Which is another way of saying, the ratings for the Super Bowl are a really big deal.