Home EntertainmentHollywood No, the COVID-19 Vaccine Is Not Linked to Infertility 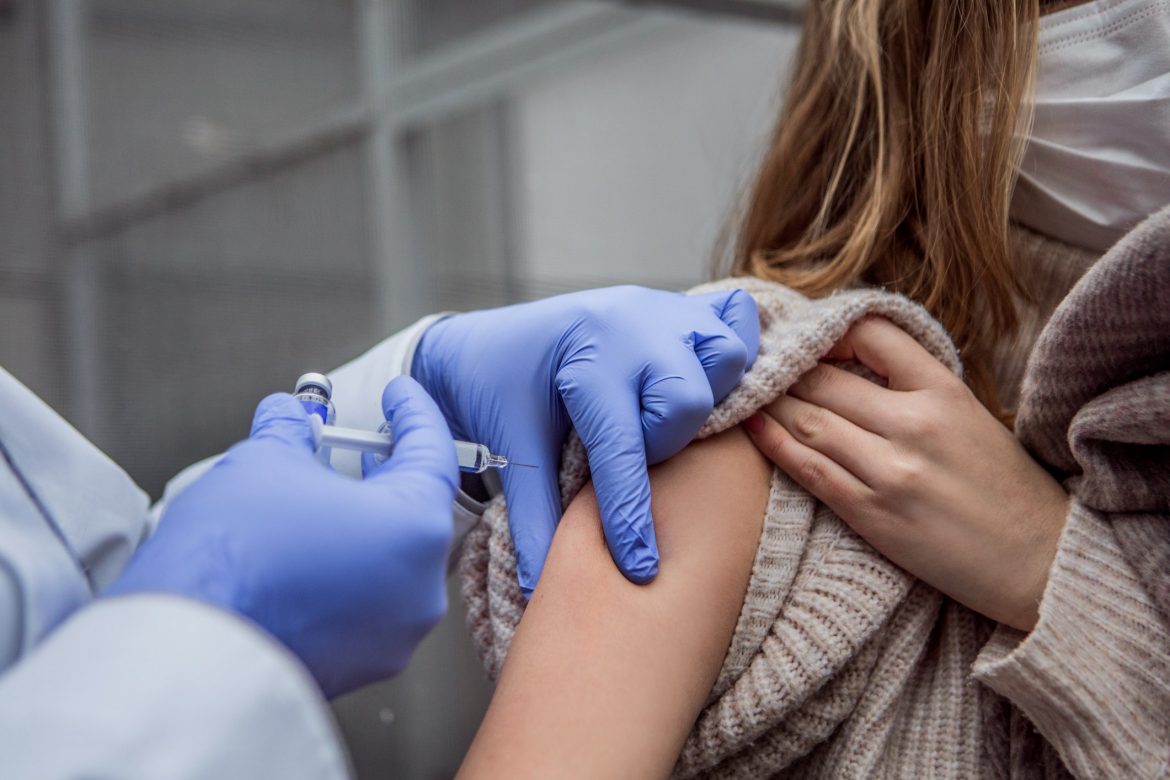 Let’s jump right in: No, the COVID-19 vaccine does not cause infertility. That is a myth.

“There is no evidence that the vaccine can lead to loss of fertility,” says Jessica Shepherd, an ob-gyn at the University of Illinois at Chicago. “While fertility was not specifically studied in the clinical trials of the vaccine, no loss of fertility has been reported among trial participants or among the millions who have received the vaccines since their authorization, and no signs of infertility appeared in animal studies.”

It’s smart to have questions about medical care and to read up before you decide what to put into your body, but there’s no reason to think that the COVID-19 vaccine could cause infertility. “Three of the leading professional organizations focused on pregnancy and fertility—the American Society for Reproductive Medicine, the American College of Obstetricians and Gynecologists, and the Society for Maternal Fetal Medicine—all recommend that pregnant people get vaccinated, as well as those considering pregnancy,” Shepherd says.

And still, the myth that COVID-19 vaccines cause infertility in women has been making the rounds on social media. Maybe it’s because this year has been so scary, we’re more susceptible to fear-mongering. Maybe it’s because social media, along with lovely things like dog pictures and makeup reviews, is great at spreading misinformation. For whatever reason, even some people who typically believe in science and listen to doctors are buying in to this one.

Then why have I heard this claim?

You might have seen posts going around social media claiming that since the mRNA COVID vaccines (Pfizer and Moderna) teaches the body to fight spike proteins, and since spike proteins are also involved in gestation, the vaccine could cause problems with pregnancy. That’s not true.

As the CDC explains, something called “spike proteins” exist on the surface of the COVID-19 virus. The mRNA vaccine works because it “gives instructions for our cells to make a harmless piece” of those proteins. When our immune systems recognize the harmless version of the spike protein, they build an immune response that protects us from COVID. Afterward, the proteins are quickly broken by our cells, which is a natural process cells do with proteins. Though the name mRNA sounds like DNA, the vaccine does not interact with DNA.

“The two spike proteins are completely different and distinct, and getting the COVID-19 vaccine will not affect the fertility of women who are seeking to become pregnant, including through in vitro fertilization methods,” write Lisa Maragakis, M.D., senior director of infection prevention at Johns Hopkins, and Gabor Kelen, M.D., director of the Office of Critical Event Preparedness and Response at Johns Hopkins.

There are also claims that people who have received the vaccine can “shed” spike proteins. “This is a conspiracy that has been created to weaken trust in a series of vaccines that have been demonstrated in clinical trials to be safe and effective,” said Christopher Zahn, vice president for practice activities at the American College of Obstetricians and Gynecologists, told Reuters.

These claims sound like science. But they’re made up.

What’s the data on this?

No vaccine trial used pregnant volunteers. But, as Shepherd notes, “Preliminary data on COVID-19 vaccines and pregnancy have demonstrated the safety of both the Pfizer/BioNTech and Moderna vaccines in more than 30,000 patients with pregnancies.”

She’s talking about the peer-reviewed study published in the New England Journal of Medicine in April, which looked at data from 35,691 pregnant participants, ages 16 to 54, who have now received an mRNA COVID vaccine. The study did not find any “obvious safety signals,” which means there were no patterns of adverse reactions to the vaccine. And Maragakis and Kelen point out that during Pfizer vaccine trials, 23 volunteers became pregnant, and none of the participants who received the vaccine experienced a miscarriage.