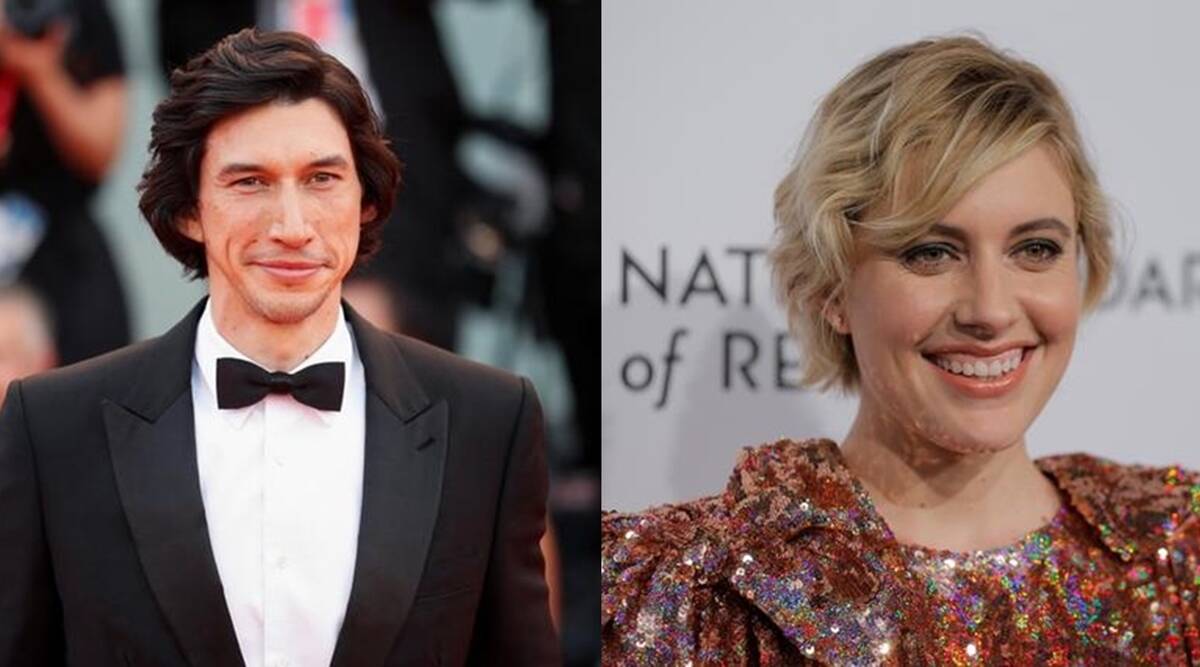 As part of the new deal, the filmmaker’s next feature for the streamer is White Noise, an adaptation of Don DeLillo’s seminal novel of the same name.

Baumbach will produce the project alongside David Heyman, with whom he also produced 2019’s Marriage Story.

“When I started in the film industry I dreamed of having a home. It took me about 25 years but it was worth the wait. I couldn’t be more thrilled to be making movies with Ted and Scott and everyone at Netflix, who are wonderful collaborators and friends and family,” he said in a statement.

Ted Sarandos, Co-CEO and Chief Content Officer at Netflix, hailed Baumbach for making “some of the most personal and influential films in American cinema”.

“When we started to work together almost 4 years ago, he immediately felt like family and I’m thrilled we’re finally making it official,” he added.

The movie had premiered to rave reviews from the critics at the 2017 Cannes Film Festival.

The filmmaker followed it up with Marriage Story, starring Driver and Scarlett Johansson in the lead.

The critically-lauded movie was nominated for six Academy Awards at the 2020 Oscars, including two for Baumbach.

Actor Laura Dern had bagged the best supporting actress award at the ceremony for her portrayal of lawyer Nora Fanshaw in the movie.