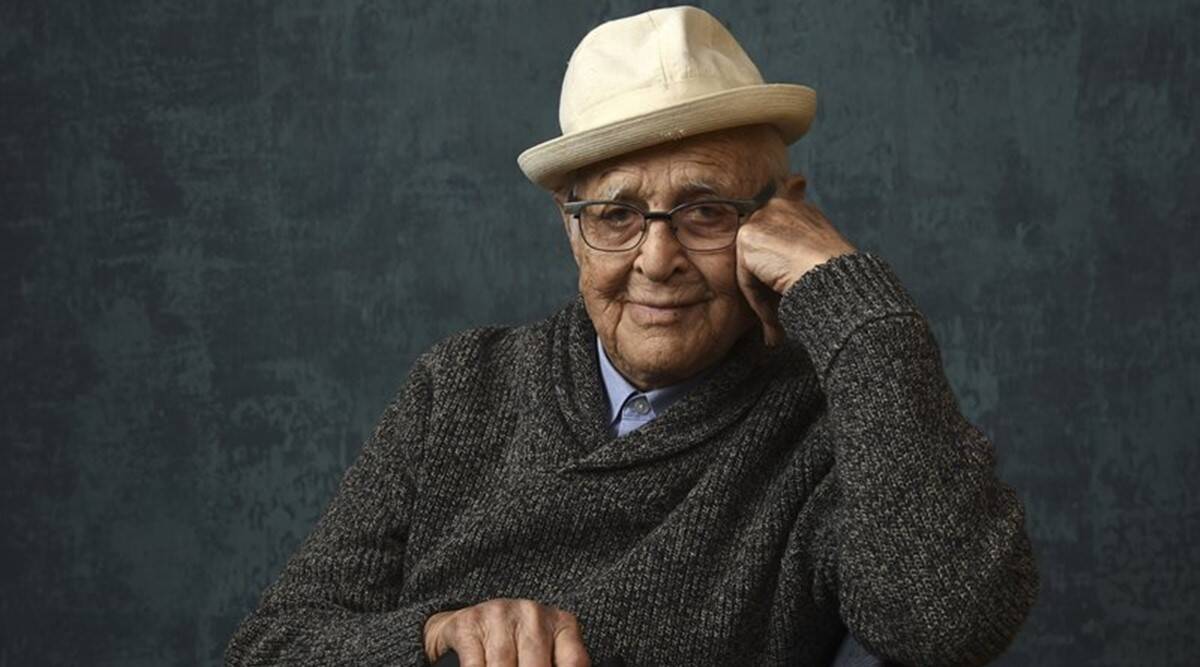 Television pioneer Norman Lear, the creator of ground-breaking comedy shows like All in the Family, Maude and One Day at a Time, will receive the lifetime achievement award at this year’s Golden Globe ceremony, organisers said on Thursday.

Lear, 98, will be the recipient of the Carol Burnett Award, an accolade established in 2018 by the Hollywood Foreign Press Association, the group that hands out the Golden Globes.

As a writer and a producer, Lear was the force behind several shows that dominated American TV screens in the 1970s and 1980s. His work often addressed social issues such as race and abortion that were rarely discussed on television at the time.

Lear’s approach of addressing controversial topics through humour “prompted a cultural shift that allowed cultural and political issues to be reflected in television,” HFPA President Ali Sar said in a statement.

In addition to All in the Family, Maude and One Day at a Time, Lear’s hits included Sanford and Son, The Jeffersons, Good Times and the soap-opera spoof Mary Hartman, Mary Hartman. He stepped away from television in 1980 and started the liberal activist group People for the American Way.

In 2017, Lear returned to TV as a producer on a revival of One Day at a Time that debuted on the Netflix streaming service. Lear will accept the honour during the Golden Globes ceremony, which is scheduled to be broadcast live on February 28, organizers said.