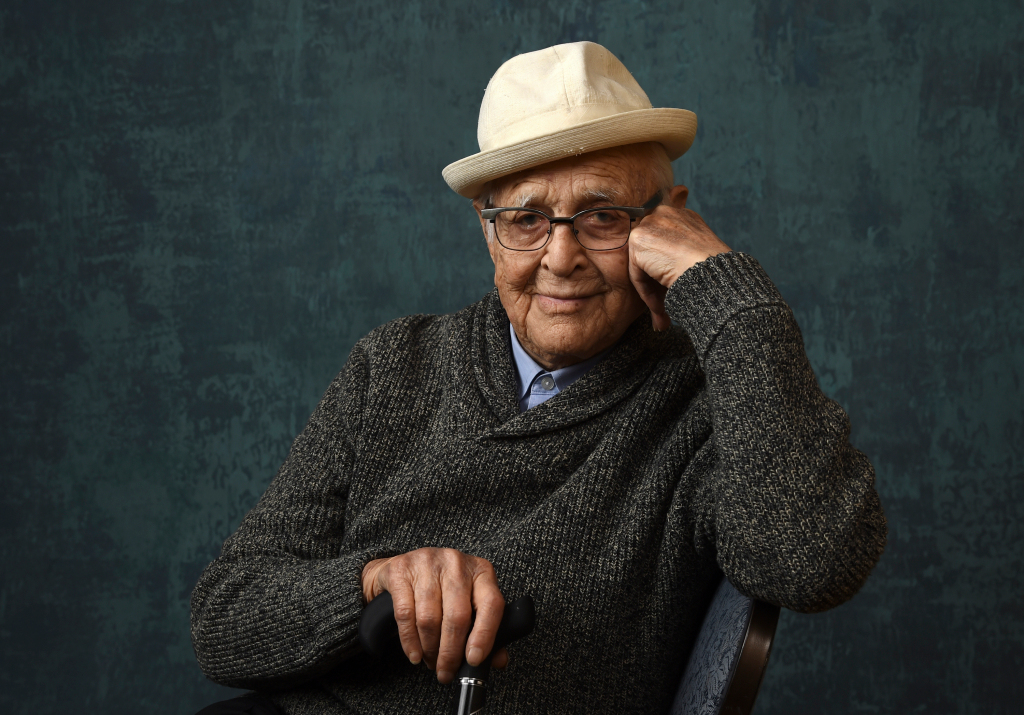 Norman Lear will receive the Carol Burnett Award at the 78th Annual Golden Globe Awards, the Hollywood Foreign Press Association announced today. The pioneering TV creator of All in the Family, Good Times and many other classic sitcoms, becomes the third-ever recipient on the honor.

“Norman Lear is among the most prolific creators of this generation,” said HFPA President Ali Sar. “His career has encompassed both the Golden Age and Streaming Era, throughout which his progressive approach addressing controversial topics through humor prompted a cultural shift that allowed social and political issues to be reflected in television. His work revolutionized the industry and the Hollywood Foreign Press Association is honored to name him as the 2021 Carol Burnett Award recipient.”

The Carol Burnett Award is presented annually for outstanding contributions to the television medium on or off the screen. The Burnett is equivalent to the Oscar’s Cecil B. deMille Award. Previous recipients include Ellen DeGeneres (2020) and its namesake, Carol Burnett (2019).

Lear began his television career in 1950 writing and producing programs, including The Colgate Comedy Hour and The Martha Raye Show before co-founding Tandem Productions where he took on roles as executive producer, writer and director for more than two decades. He was nominated for an Academy Award in 1967 for his script for Divorce American Style. In 1970, CBS signed with Tandem to produce All in the Family, which earned four Emmys for Best Comedy Series, as well as the Peabody Award in 1977. All in the Family was followed by a succession of other television hit shows that include Maude, Sanford and Son, Good Times, The Jeffersons, One Day at a Time and “Mary Hartman, Mary Hartman.

In addition to forming People for the American Way (1980), Lear has founded several other non-profit organizations to promote thoughtful citizenship, including the Norman Lear Center at the USC Annenberg School for Communication (2000-present).

Most recently, Lear served as executive producer of One Day at a Time, which ran for four seasons and was the first Netflix series to be renewed for network television. Lear executive produces and co-hosts LIVE in Front of a Studio Audience…, alongside Jimmy Kimmel; the specials set record ratings for ABC and won the Emmy for Outstanding Variety Special for two consecutive years. In addition to the upcoming feature I Carry You With Me, Lear is executive producing an animated reimagining of Good Times coming to Netflix in 2021, as well as the American Masters documentary Rita Moreno: Just a Girl Who Decided to Go for It, which premieres at Sundance this week.

The Golden Globes are produced by dick clark productions in association with the HFPA.

Back to Top
Close Add post
X
Hardik Pandya shows a glimpse from his baby’s first flight journey; the father-son duo looks adorabl…TVSports Hardik Pandya’s latest picture with his son is not to be missed. 28 Jan 2021 08:58 PM Mumbai MUMBAI: Indian all-rounder Hardik Pandya has a mas…