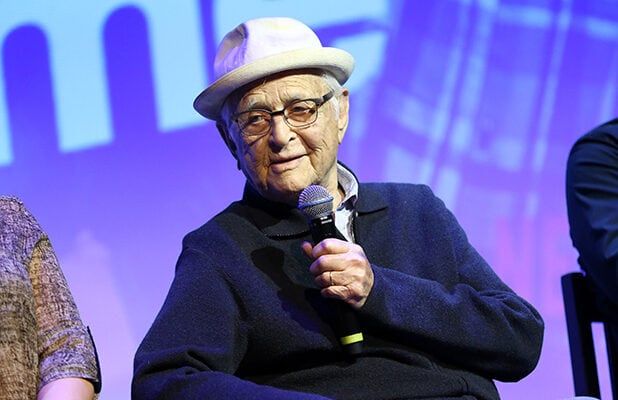 “All in the Family” and “One Day at a Time” producer Norman Lear will become the third person to receive the Golden Globes’ annual lifetime achievement award for television, the Hollywood Foreign Press Association announced Thursday.

The Carol Burnett Award, named for the TV star honored with the award in 2019, recognizes “outstanding contributions to the television medium on or off the screen” and is the TV counterpart to the longstanding Cecil B. deMille Award for film.

“Norman Lear is among the most prolific creators of this generation,” HFPA president Ali Sar said in a statement. “His career has encompassed both the Golden Age and Streaming Era, throughout which his progressive approach addressing controversial topics through humor prompted a cultural shift that allowed social and political issues to be reflected in television. His work revolutionized the industry and the Hollywood Foreign Press Association is honored to name him as the 2021 Carol Burnett Award recipient.”

The Carol Burnett Award will be just the latest in a career’s worth of awards for Lear, who has previously been named a Kennedy Center Honoree, awarded the National Medal of Arts, inducted into the Television Academy Hall of Fame and won a Peabody Lifetime Achievement Award in 2016.

For his work on shows including “All in the Family,” “Maude,” “Sanford and Son,” “Good Times,” “The Jeffersons,” “One Day at a Time” and “Mary Hartman, Mary Hartman,” Lear has won six primetime Emmy awards and multiple Golden Globes.

Lear will accept the award during the 78th annual Golden Globes telecast on Sunday, Feb. 28, which will air live on NBC. As previously announced, Jane Fonda will accept the Cecil B. DeMille Award for her work in film.