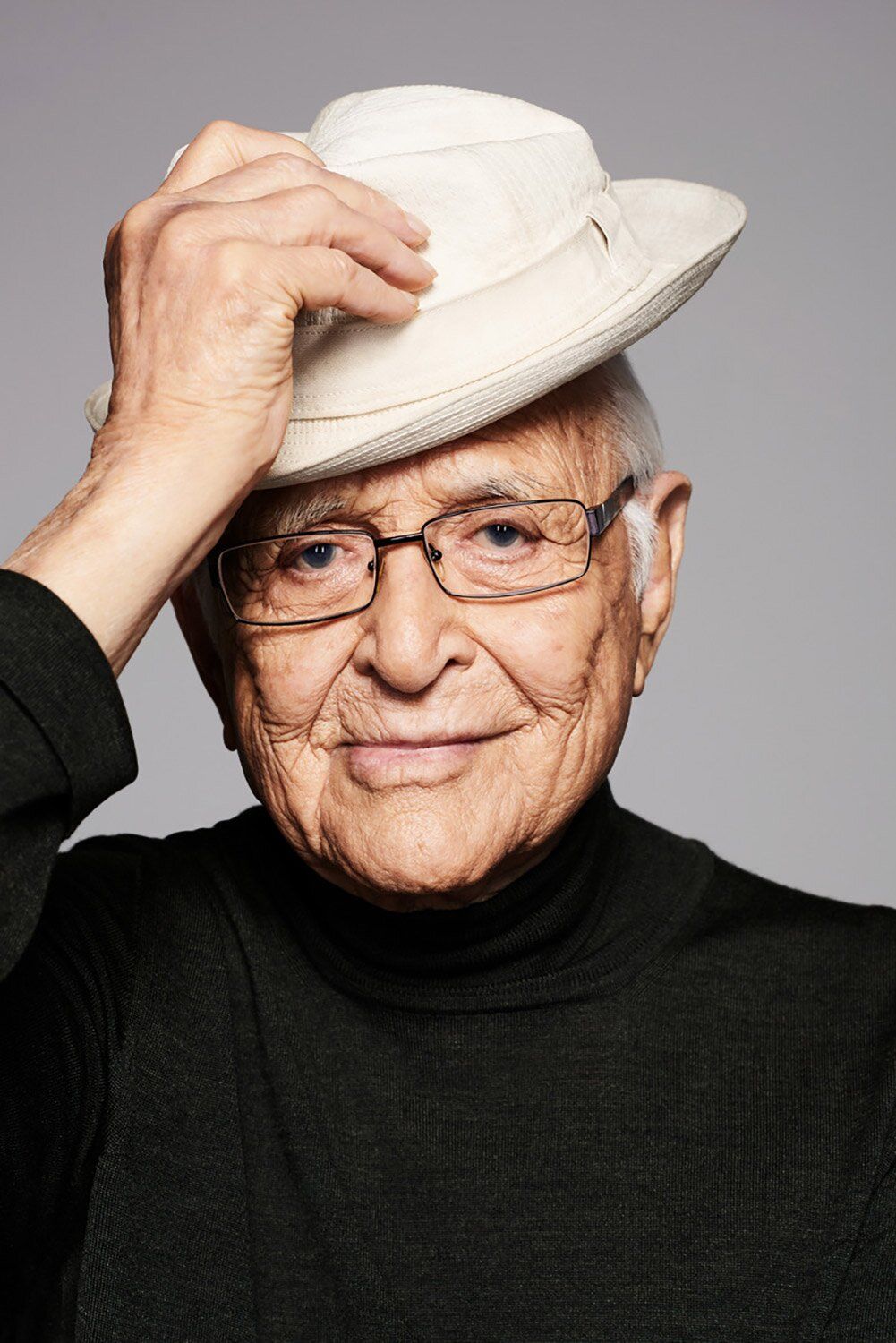 Prolific television writer and producer Norman Lear will be the third-ever recipient of the Carol Burnett Award at the 2021 Golden Globe Awards.

Lear, 98, is known for creating groundbreaking comedy series such as All in the Family, The Jeffersons and Good Times. The TV pioneer has also long been a political activist and philanthropist.

“Norman Lear is among the most prolific creators of this generation,” Ali Sar, president of the Hollywood Foreign Press Association, said in a statement. “His career has encompassed both the Golden Age and Streaming Era, throughout which his progressive approach addressing controversial topics through humor prompted a cultural shift that allowed social and political issues to be reflected in television.”

Sar added, “His work revolutionized the industry and the Hollywood Foreign Press Association is honored to name him as the 2021 Carol Burnett Award recipient.”

RELATED: Jane Fonda Will Receive the Cecil B. DeMille Award at the 2021 Golden Globes

Lear’s television career spans decades, from writing and producing Colgate Comedy Hour and The Martha Raye Show in the 1950s to his hit 70s and 80s sitcoms to his upcoming streaming shows, including an animated version of Good Times coming to Netflix in 2021.

For his contribution to television, the producer has earned six Emmy Awards, two Peabody Awards, two Writers Guild of America Awards, a GLAAD Media Pioneer Award, one Oscar nomination and many more.

The World War II veteran has also contributed to society as a social and political activist — something that he’s incorporated into many of his shows. Additionally, he is the founder of the Lear Family Foundation and the Norman Lear Center at USC Annenberg School for Communication. The organizations offer support to non-profits and promote progressive values, civil liberties, education and more.

The Carol Burnett Award, which is presented annually to an honoree who has made outstanding contributions to the television medium on or off the screen, was first introduced at the 76th Annual Golden Globe Awards. Previous recipients include Ellen DeGeneres (2020) and its namesake, Carol Burnett (2019).