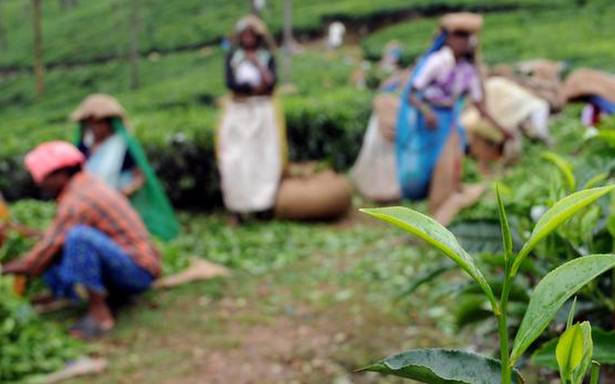 CTC leaf prices appreciated by ₹5 to ₹10 per kg in Kochi auctions this week, on good buying support extended by major blenders and upcountry buyers.

This was reflected in average price realisation that went up to ₹162 against ₹158 in the previous week. The quantity offered in sale 2 was 91,000 kg and 100 per cent was sold.

The off-season in North India has forced buyers especially packateers to look at South Indian auctions for procurement because of high prices for good teas there. This was a factor for the surge in prices which is expected to continue, said Cecil Jose of Encil Global Beverages.

Orthodox leaf also witnessed a good buying support from exporters and around 90 per cent of the offered quantity of 2,93,744 kg was sold in the auction. The market for Nilgiri brokens was firm to dearer. Exporters to CIS countries and West-Asia were active, the auctioneers Forbes, Ewart & Figgis said.

However, some technical glitches in the auction centre had impacted trade sentiments which hit prices for CTC dust varieties. According to traders, the market opened steady to firm and sometimes dearer by ₹2-3. But it was halted in the morning session and resumed after lunch break. The high-priced teas showed a decline to the tune of ₹5 to ₹7 and witnessed lot of withdrawals towards the close.

The average price was also down at ₹170 against ₹175 in the previous week. The total quantity offered was 11,94,139 kg. There was an improved demand from exporters, while loose tea traders lent fair support.

Orthodox dust market was lower by ₹3 to ₹5 and exporters are the main stakeholders. The quantity offered was 13,500 kg and only 57 per cent was sold.