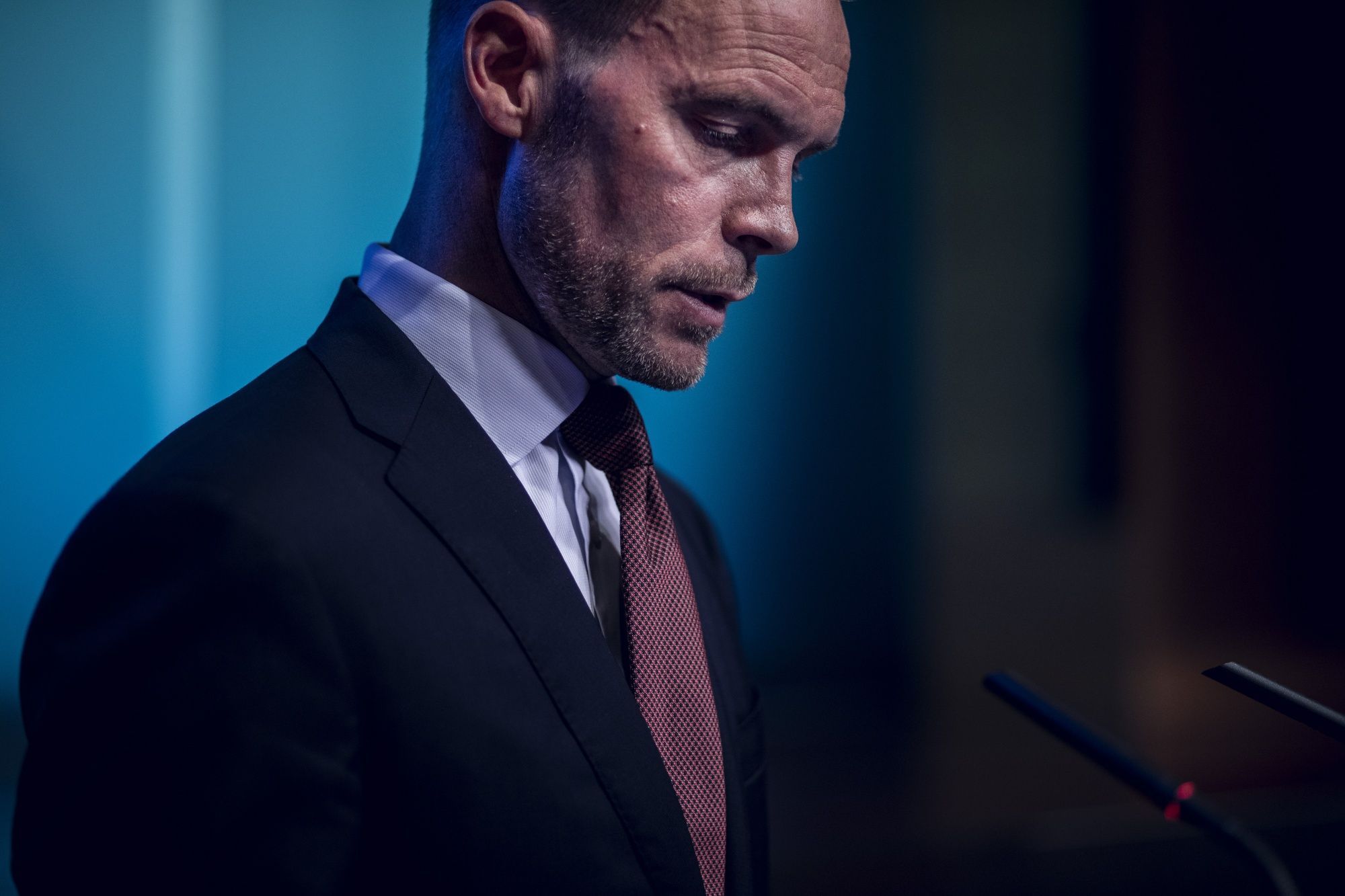 (Bloomberg) — Norway’s sovereign wealth fund has sold its entire portfolio of companies focused on oil exploration and production, marking a major step away from fossil fuels for the investing giant.

The portfolio, worth about $6 billion in 2019, was fully exited by the end of last year, Trond Grande, the fund’s deputy chief executive, said by phone on Thursday. The move completes a years-long process to reduce the giant investor’s exposure to a sector that has defined Norway’s economy for the better part of half a century.

Grande spoke after the fund revealed a roughly $10 billion loss on oil and gas holdings in 2020 that had been valued at over $40 billion at the start of the year. The fund still holds integrated oil companies, with Royal Dutch Shell Plc its seventh largest equity investment when it last disclosed its holdings at the start of last year.

The fund declined to comment on the size of the oil exploration and production portfolio.

Overall, 2020 was one of the investor’s best years ever, with the total portfolio generating $123 billion in returns, buoyed in particular by its holdings of tech stocks.

Norway’s wealth fund, the world’s biggest, started turning its back on oil and gas more than three years ago. The intention back then was to diversify away from an industry to which Norway’s economy was heavily exposed, with a view to addressing a key financial risk.

But the fund’s new CEO, Nicolai Tangen, has now made sustainable investing an explicit focus of his strategy, and says all portfolio managers who work for the fund need to operate with that in mind.

The 54-year-old former hedge fund manager, who’s also a trained chef with degrees in art history and social psychology, says his expectations around ESG skills extend to the external managers, who now oversee about $60 billion of the fund’s total assets.

Tangen needs to operate within a complex governance structure that includes an ethics council, as well as Norway’s central bank, government and parliament. So there are limits to how much he can change. But he says a key contribution the fund can make to ethical investing, without needing to change any mandates, is by digging a lot deeper into how companies actually run their businesses.

“On the forensic side, that is where we can add value,” he said during an interview with Bloomberg Television on Thursday. “We do ESG, risk-based assets, and we have done a range of those over the last few years.”

Tangen has also assigned about 10 asset managers to hunt down investment opportunities in renewable infrastructure. The fund, which the CEO says has yet to invest a single cent in the area, wants the portfolio to eventually reach about 1% of the total $1.3 trillion fund. Tangen has already admitted that might prove hard, with demand for renewable infrastructure assets driving up prices.

“We’re working relentlessly to get something under our belts here, and we hope that will happen this year,” he said in an interview. “We’re looking for wind and sun projects in Europe and America.”

Back in October, Tangen said “there’s a lot of competition” for the kind of projects the fund would be interested in buying.

(Updates with fund response on value of portfolio in third paragraph, more details of fossil-fuel holdings)