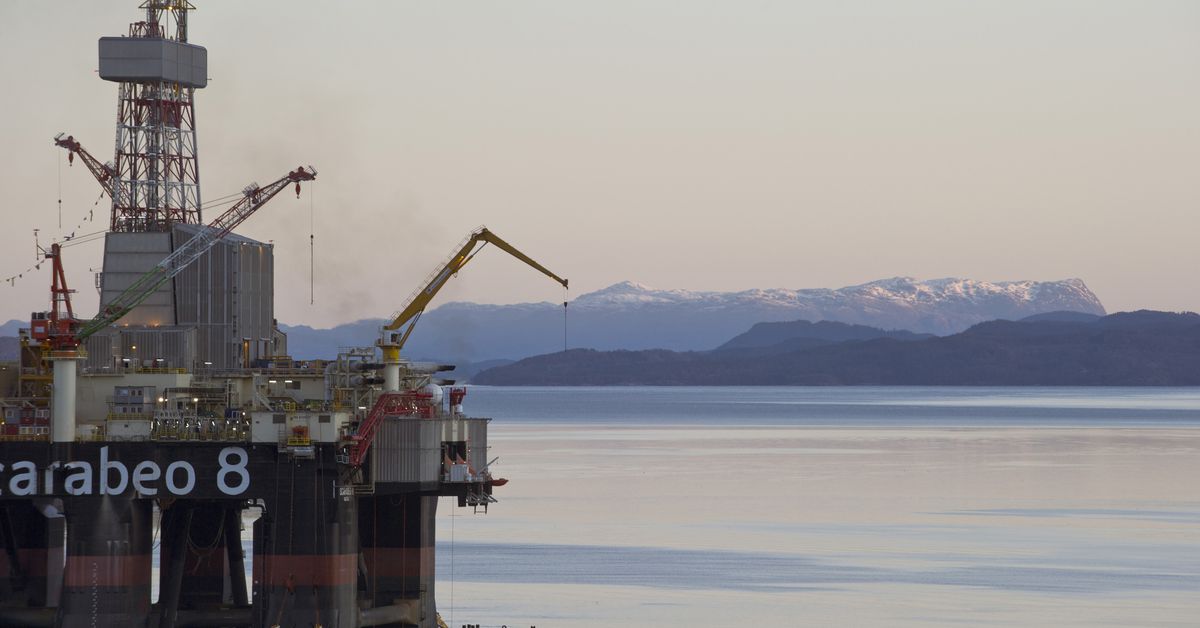 Norway’s trillion-dollar sovereign wealth fund has sold the last of its portfolio of oil and gas companies in a major step away from the country’s reliance on its petroleum industry.

Trond Grande, deputy CEO of the fund, made the announcement of the final sale, which occurred at the end of last year, in a phone call on Thursday.

The decision to nix the fund’s portfolio of oil and gas companies, worth $6 billion, was an economic one. In 2020, the fund reported losses of $10 billion in oil and gas shares that were worth $40 billion at the start of the year. Back in 2017, the central bank of Norway said the government should drop oil and gas investments to protect the wealth fund — the world’s largest — from the price volatility.

It looks as though it is finally acting on that advice. (The fund had a decent year overall, earning more than $120 million despite the economic fallout from the coronavirus pandemic.)

Norway’s sovereign wealth fund was created in 1990 to keep the economic benefits of its lucrative oil and gas industry within the country. The fund gains revenue from taxes on Norway’s petroleum industry and from selling leases to private companies looking to extract more oil from its waters.

With shares in more than 9,000 companies spanning 74 countries worth an estimated 1.5 percent of total global investments, the wealth fund may be, as US environmentalist Bill McKibben tweeted, “earth’s single biggest pool of investment capital.”

Norway wants to be an international leader on climate change, yet it continues to rely on heavily polluting fossil fuel extraction for continued economic prosperity, a contradiction often referred to as Norway’s climate change paradox.

The fact that the fund has pulled out of oil and gas companies is a big step in the right direction. But there’s still a long way to go. That’s because Norway isn’t cutting all ties with its petroleum industry just yet. Not even close.

On January 19, Norway granted 61 licenses for offshore oil exploration to 30 companies. Norwegian Minister of Petroleum and Energy Tina Bru said in an announcement that it is “good news for the Norwegian state as a resource owner.”

As Bård Lahn, a researcher at Norway’s Center for International Climate Research (CICERO) in Oslo, told me earlier this month, economic concerns are likely to be the most influential factor pushing Norway away from future oil and gas production.

And, sure enough, it appears that rather than addressing environmental concerns, the wealth fund’s decision to sell its portfolio of oil and gas companies was about protecting profits.