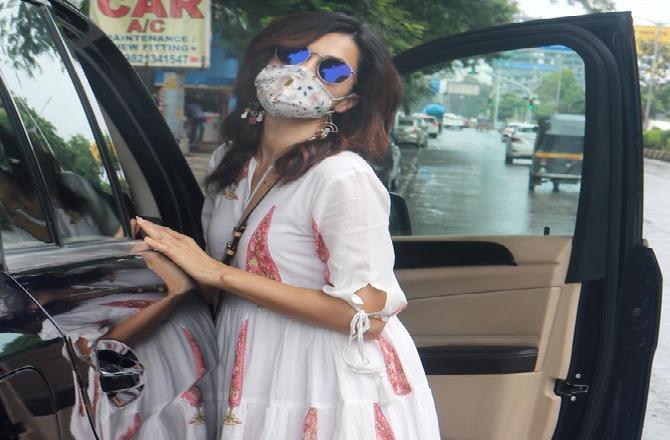 Reflecting on the year 2020, Bollywood star Taapsee Pannu on Saturday shared a ‘monochrome’ picture of her being indulged in weekend thoughts. The 33-year-old star penned down a contemplative post, in which she delineated her year-end thoughts.

The caption of the monochrome picture that captures curly-haired Taapsee reads, “Closing towards end of the year…Leaving behind 2020 be like… lot of back room.”

With the post that senses the ‘Judwaa 2’ star being nostalgic about the memories she composed during the year, she garnered more than one lakh likes within a few minutes of being posted.

Despite the pandemic, this year has been professionally affluent for Taapsee as she received much praise for her 2020 released societal drama ‘Thappad’. Also, she has been aligned for three new much-anticipated projects like ‘Russell Peters: Deported’, ‘mystery thriller ‘Haseen Dillruba’ and sports drama ‘Rashmi Rocket’ for which she has been working her fingers to the bone.