Nostalgic shows from 90s and early 2000s you can re-watch on OTT platforms! – Bollywood Dhamaka 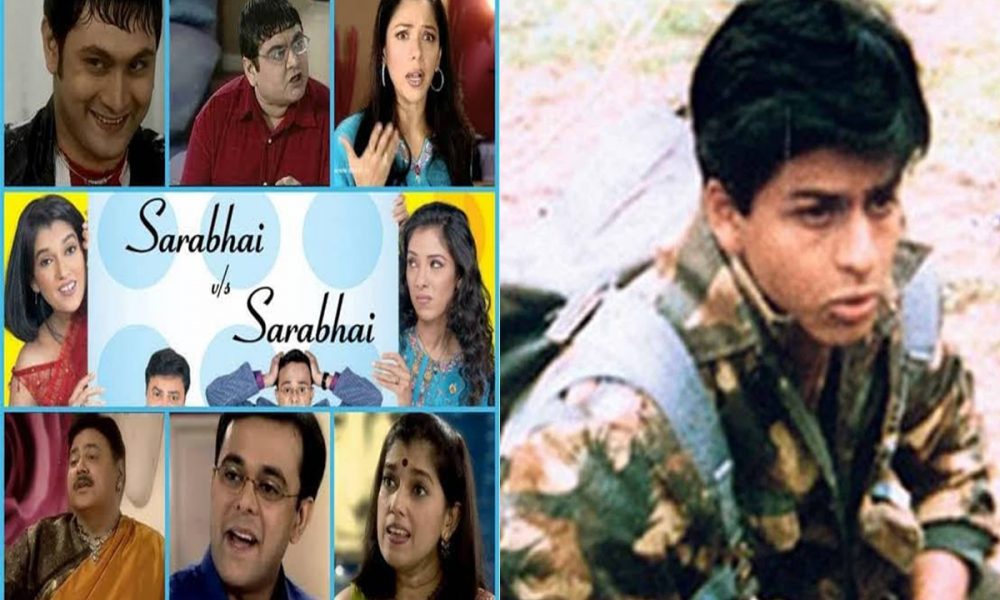 During the late 90s and early 2000s, the Indian television industry gave viewers some of the best shows ever. It was the time when makers had begun to focus on relatable content that made the audience look back and contemplate on simple joys of life.

Thanks to technology, you can take a trip down the memory lane because many of these shows are up and running on various OTT platforms. Here we bring you a list of nostalgic shows you can definitely rewatch on streaming networks anytime!

This award-winning TV serial began airing from 2002. It followed the tale of a Gujarati family known as the Parekhs. They struggle with the most common struggles in their lives in an extremely uncommon method and their stupidity knows no limit. You can stream old episodes on Disney+ Hotstar.

The show is from the time King of Bollywood, Shah Rukh Khan was a popular face on the Television industry. As the name of the show suggests, the story of the show followed the life of commandos who are at an army training camp and the things they deal with.  Stream it on Amazon Prime Video.

This show was loved by everyone young and old. Sarabhai Vs. Sarabhai was the story of a high society family and how their life goes through a sudden change when their daughter-in-law hailing from a middle-class family enters their life. It is available on Disney+ Hotstar.

Like many other comedy shows of that time, this one too revolved around a huge family known as the Diwan family. The story revolved around three different generations and how their rivalry and relationships ended up in various comedic instances. You can see the show on Amazon Prime Video.

This was the first-ever superhero that ever got introduced to India. The show followed the life of a man named Pandit Gangadhar Vidhyadhar Mayadhar Omkarnath Shastri, who has attained superhuman strength and poses as Shaktimaan whose aim is to fight injustice in society.