Not Gangubai Kathiawadi, Parth Samthaan to make his debut opposite Alia Bhatt in THIS film! : Bollywood News – Bollywood Hungama 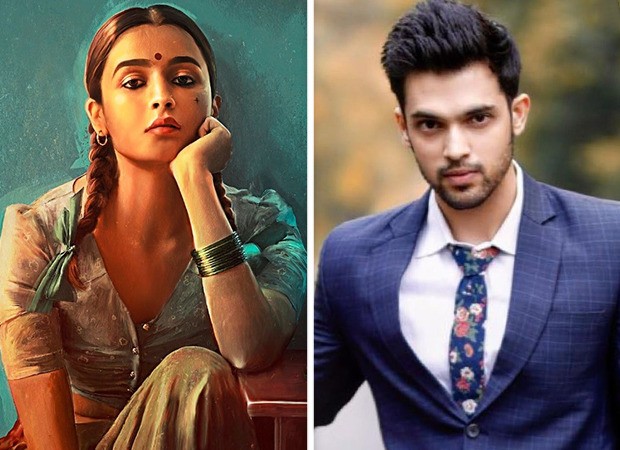 
In the last few months, there have been enough speculations about TV star Parth Samthaan’s big Bollywood debut. This happened after the Kausautii Zindagi Kay actor revealed that he had signed a Hindi film in an interview. Many reports claimed that Parth will be romancing Alia Bhatt in Sanjay Leela Bhansali’s Gangubai Kathiawadi. But we can now tell you that the story is half true. 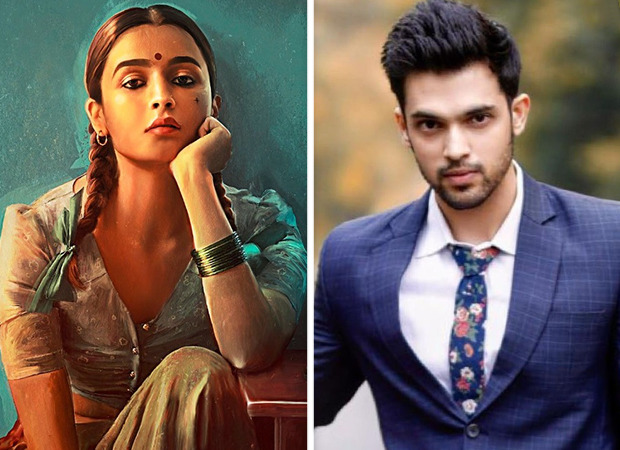 A source tells us, “Parth is definitely doing a film with Alia but it is not Gangubai Kathiawadi. Shantanu Maheshwari stars in the SLB directorial. But, Parth has signed Resul Pookutty’s Piharwa that also stars Alia. The film is based on the life story of martyr Harbhajan Singh and has the India-China war as its backdrop. The movie will have a romantic angle around Alia and Parth’s characters and will be set in two Eras.”

The shoot of the film was supposed to begin around December but the Covid-19 outbreak stalled all such plans. “Alia will first finish work in Gangubai Kathiawadi, Brahmastra and RRR. She also has to begin Karan Johar’s next directorial opposite Ranveer Singh early next year. The movie needs a huge crew because it captures the war too. Resul is currently in touch with Alia and her team to lock the dates but Piharwa will definitely go on floors next year. Meanwhile, Parth will complete his web series and is also in talks to sign another digital show which might get complete before his Bollywood debut hits theatres.”