Home News Not In The Middle East Or Latin America: The Capitol Storming Was All-American

Not In The Middle East Or Latin America: The Capitol Storming Was All-American 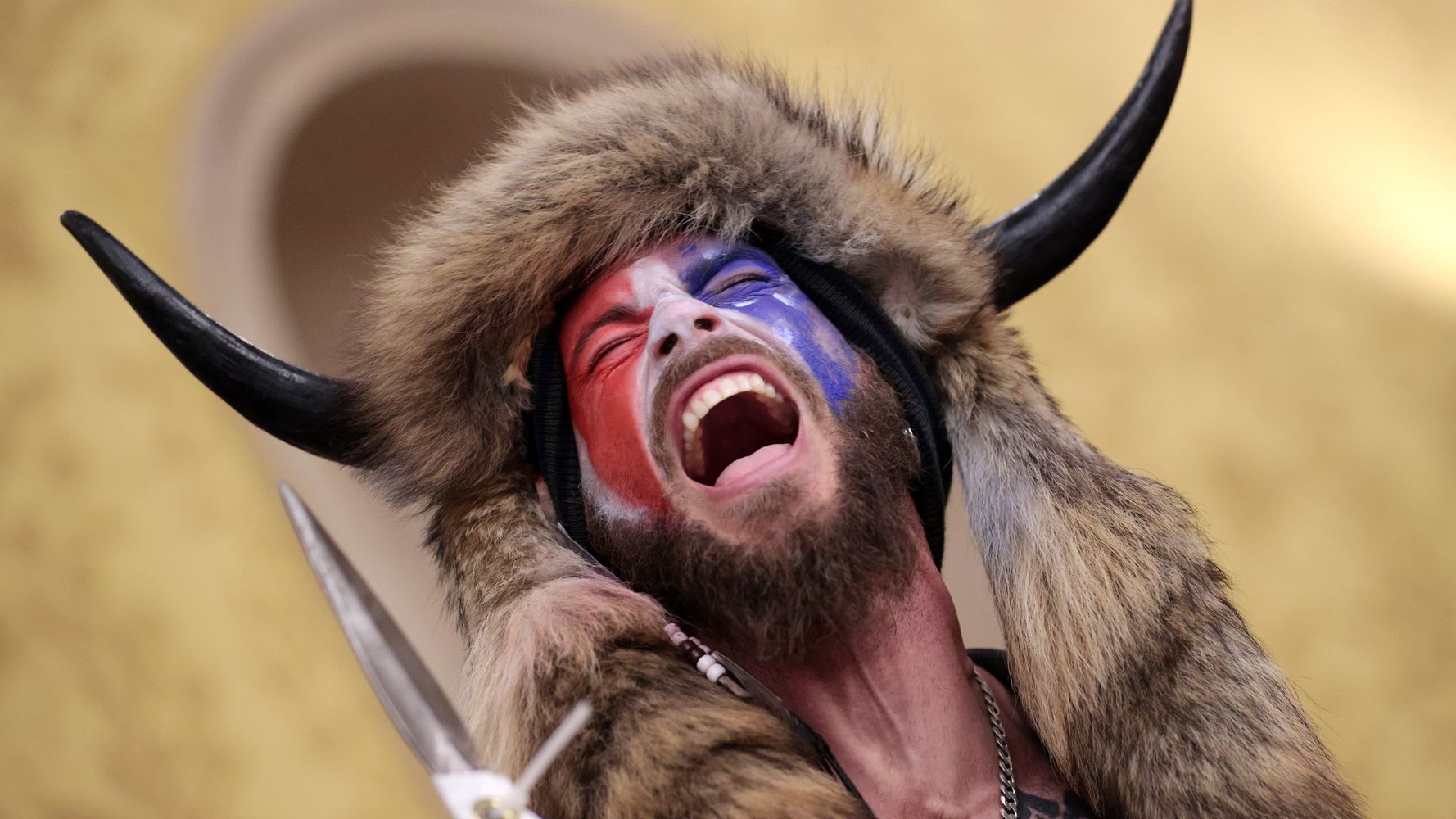 Americans and viewers around the globe watched in astonishment as hundreds of supporters of outgoing President Donald Trump stormed the U.S. Capitol on Wednesday in an effort to derail the joint congressional session in which the 2020 presidential election results were to be formally certified.

Rioters chanting pro-Trump slogans broke through barricades, scaled walls, forcibly entered the legislative chambers and posed behind the empty desks in lawmakers’ offices. While some journalists and staffers were evacuated, others remained trapped in the lockdown, live-tweeting the chaos that unfolded in the nation’s capital. At least four people died and dozens of police officers were injured.

Politicians, pundits and cable news journalists expressed bewilderment at how this could be happening in the United States. Some called the turbulent scenes “un-American,” declaring it was like “watching foreign television” and further insinuating that such events only occur abroad in “third world countries” in the Middle East, Africa and Latin America.

CNN correspondent Jake Tapper told a reporter speaking live from the Capitol that he felt like he was “talking to a correspondent in Bogota.” On the ground, an ABC reporter compared Capitol Hill to Baghdad and Kabul, lamenting that it was “horrible to know we are in America.”

But the reality is that the use of violent force and intimidation for political gain has always been part of the American narrative ― from the days of Jim Crow, lynchings and segregation, to the deadly “Unite the Right” rally in Charlottesville, Virginia, in 2017 and the plot to kidnap Michigan’s Democratic governor just last year. Yet many remain blinded by an illusion of American exceptionalism and cannot see that American democracy, too, is fragile and fallible. The view that political instability is only a problem in Black and brown countries is a xenophobic position that dismisses the long history of white supremacy in the U.S.

So why do Americans still jump to the Middle East or South America when they try to think of a comparison to what happened on Wednesday? HuffPost spoke to several scholars to help answer this complicated question.

Zaheer Ali, an oral historian and adjunct instructor at New York University, said that Americans’ collective inability to reckon with their own history has led to such problematic cherry-picking about what the United States represents.

“I was more frustrated by the news commentary that sought to frame this as so unusual, unpredictable, unexpected, un-American, etc. This exceptionalism that says ‘this doesn’t happen here’ or ‘this is not who we are’ ignores the history of America,” Ali said.

“Subscribing to the false narrative of American exceptionalism has led us to be blind to this part of our legacy as a country,” he added. This fallacy has led some journalists and other observers to look outside the U.S. for reference points in order to understand the current political situation instead of reflecting internally.

Long before rioters stormed the Capitol, Trump supporters took to far-right message boards and social media websites to peddle conspiracy theories about Trump’s loss and urge one another to take violent action, even calling for a civil war. For Trump supporters — and even the commentators — the perception of America is that it is inherently different from other nations and that American values and the American political system are somehow superior to those of other nations.

But the same American history that contributed to the election of Georgia’s first Black senator this week set the framework for a mob to storm the nation’s capital, Ali said. Americans must reckon with all aspects of their past, he argued, including the historical role that the U.S. and European countries played in destabilizing the very places that current commentators referred to disparagingly.

“To sort of ignore that and then look at countries that have experienced political instability and use that as normative for those societies is a bigotry of expectations, as well as a blindness to our role in producing those outcomes in other countries,” said Ali.

That blindness, he said, feeds into the problematic idea that the U.S. is too great to fail.

Another reason why so many commentators looked overseas in response to the chaos in Washington involves some common assumptions about what rioters look like.

Note the glaring double standard in how the police responded to Wednesday’s white insurrectionists, who were essentially allowed to take over the Capitol building. Had they been Black and brown people, those individuals would have been arrested or met with deadly force.

“There’s this incredulous attitude about how could they possibly have managed to do this. It’s very easy. They’re not Black. They’re not brown. They don’t wear hijabs. They’re white, and they got treated with kid gloves,” said H.A. Hellyer, a scholar at the Carnegie Endowment for International Peace and a senior fellow at the Royal United Services Institute based in London.

There’s this incredulous attitude about how could they possibly have managed to do this. It’s very easy. They’re not Black. They’re not brown. They don’t wear hijabs. They’re white, and they got treated with kid gloves.
H.A. Hellyer, a scholar at the Carnegie Endowment for International Peace

Ali agreed with that assessment, emphasizing the importance of calling out the double standard ― but with caution.

“This is very much also about white privilege and the elasticity of the state when it comes to its white citizens in terms of what the state will allow its citizens to do,” said Ali. “We’ve already normalized in our mind certain narratives around Black and Muslim people as threats.”

And despite the centuries-long history of Black and Muslim people in the U.S., many white Americans still see them as “foreign” and “other” ― like riots in one’s capital city.

Oliver Stuenkel, an associate professor of international relations at the Getúlio Vargas Foundation in São Paulo, Brazil, told HuffPost that comparing political upheavals can be informative when it’s done with nuance and context.

“These comparative analyses can be very useful as long as they’re not done in a way that defines these countries by their political history,” said Stuenkel, who added that another country’s political turbulence should be studied in the context of its full history and not just at a moment of revolution.

The problem of American exceptionalism arises, he explained, when commentators fail to recognize the complexity of other countries and only engage with the rest of the world from an American viewpoint riddled with stereotypes.

Beyond the borders of the U.S., international observers highlighted a moment of irony: The U.S. has long seen itself as the champion of democracy, ready to invade other countries in the guise of liberation. Who now will save the U.S. from itself?