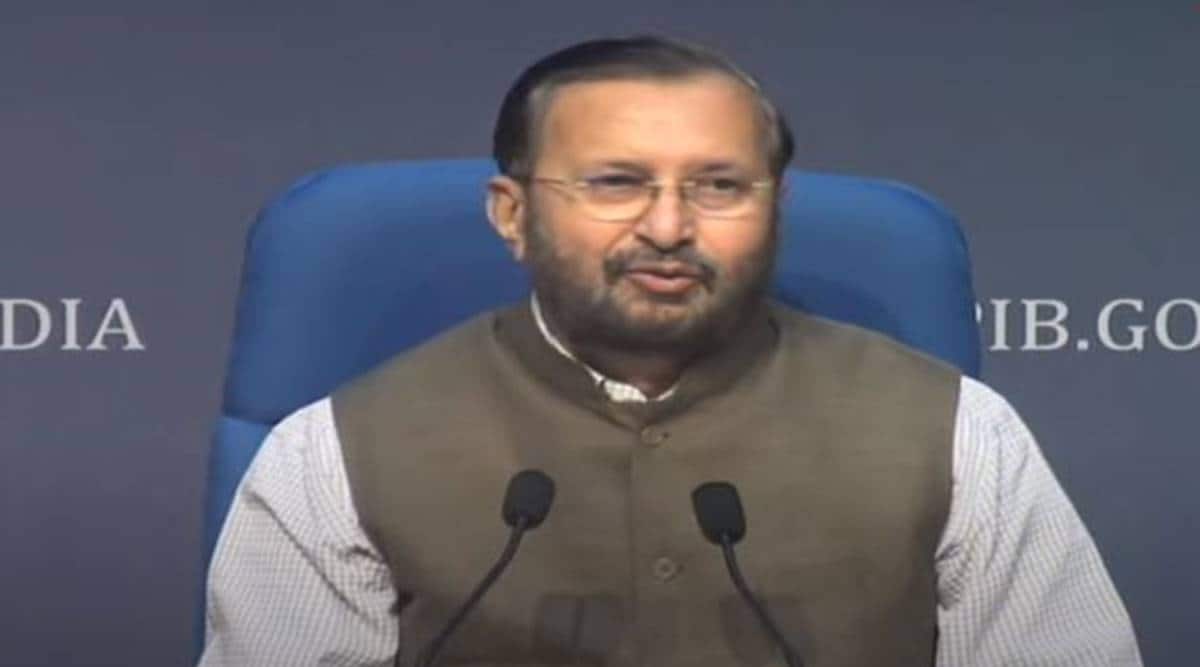 Hitting out at Delhi Chief Minister Arvind Kejriwal over his support to the hunger strike called by farmer union leaders protesting against the Centre’s new farm laws, Union Minister Prakash Javadekar Monday said it was nothing but “hypocrisy”.

“@ArvindKejriwal this is your hypocrisy. You promised amendment to APMC Act in Punjab assembly elections. You notified one farm law in Delhi in November 2020 and you are on fast today. Nothing but hypocrisy,” Javadekar tweeted.

.@ArvindKejriwal this is your hypocrisy. You promised amendment to APMC Act in Punjab assembly elections. You notified one farm law in Delhi in November 2020 and you are on fast today. Nothing but hypocrisy.@AamAadmiParty @BJP4India

Kejriwal on Monday appealed to people to fast from wherever they are in support of protesting farmers, and asserted that farmers will win in the end. Kejriwal also is holding a one-day fast in support of the farmers’ protest on Monday.

Farmer leaders are observing a day-long hunger strike as part of their protest against the three new farm laws. The chief minister also urged his Aam Aadmi Party (AAP) volunteers, supporters, as well as the people of the country to join the farmers’ agitation.

“Fasting is sacred. Wherever you are, fast for our peasant brothers. Pray to God for the success of their struggle. In the end, farmers will definitely win,” he tweeted Monday morning.

Interestingly, the Delhi government had earlier this month notified one of the three laws which has sparked protests by farmers —the Farmers’ Produce Trade and Commerce (Promotion and Facilitation) Ordinance, 2020, which allows trade of food grains and poultry outside the premises of APMC mandis. Despite that Kejriwal termed the legislations promulgated by the Centre “anti-farmer” and demanded their rollback.