Home EntertainmentHollywood Notorious B.I.G. Hubcap From The Car Which He Was Driving During Murder Is Now Up For Sale For $150,000

Notorious B.I.G. Hubcap From The Car Which He Was Driving During Murder Is Now Up For Sale For $150,000 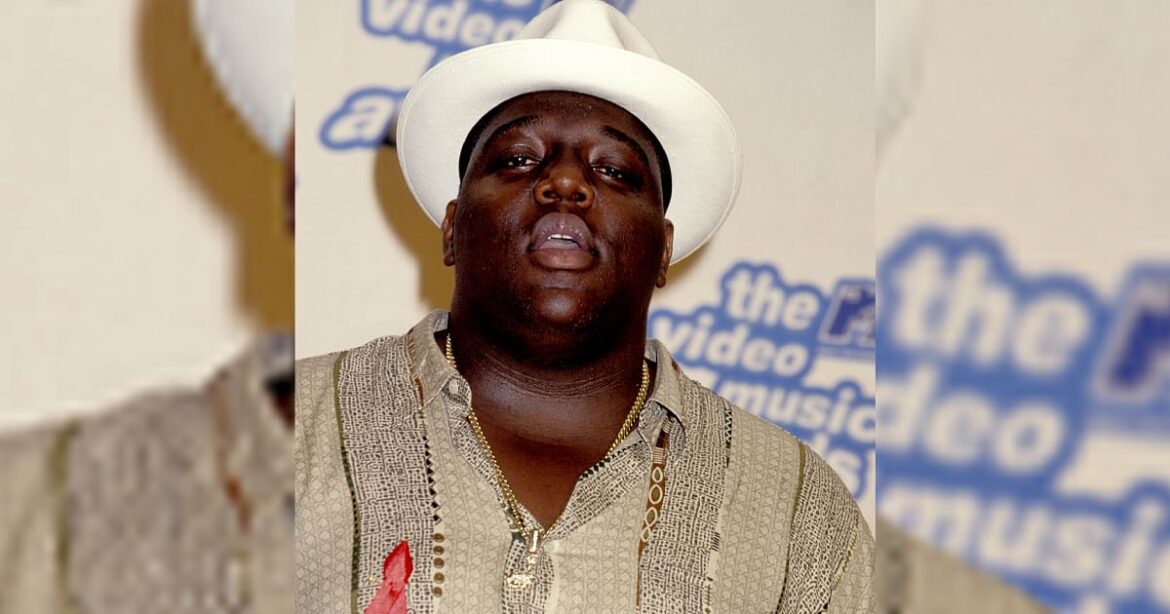 A hubcap from the vehicle Notorious B.I.G. had been riding in when he was killed in a drive-by shooting has gone up for sale.

The macabre piece of memorabilia was part of the GMC Suburban peppered with bullet holes on 9 March, 1997, as the tragic rap icon left Petersen Automotive Museum in Los Angeles.

The hubcap features part of a promotional sticker designed to advertise Biggie’s second studio album, Life After Death, which was released just days after his slaying.

According to TMZ, the seller obtained the car part from a family friend, who owned the company from which the SUV had been rented, and the decorative wheel cover, which was documented in crime scene photos at the time, is now being sold by Moments In Time officials, with the asking price set at $150,000 (£108,000). (MT/WNWCZM/LOT)