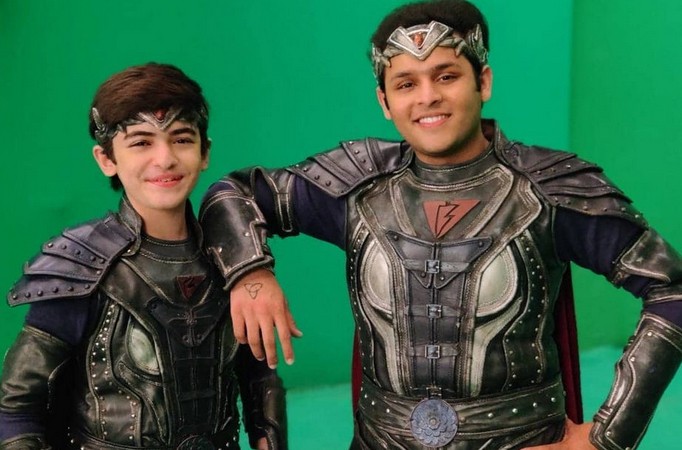 It was an emotional moment for me, says Dev Joshi on his character coming to an end… 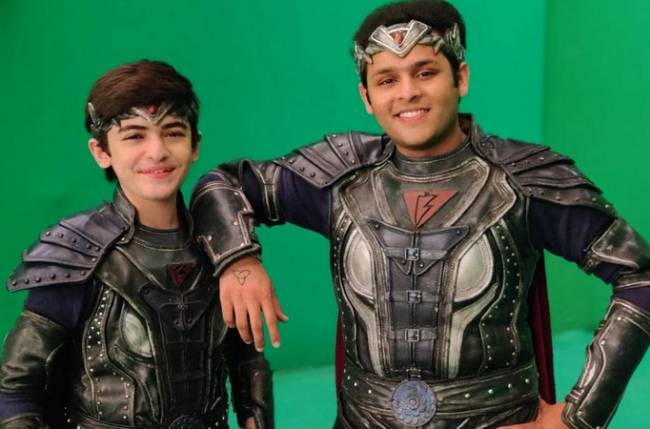 MUMBAI: We’ve been at the forefront of reporting updates about Sony SAB’s Baalveer Returns.

After Shaurya dreams of Timnasa destroying the world, Baalveer (Dev Joshi) is assigned to find the mysterious four keys to open the door of Illuha Maze. Every key opens a new fantasy world that Baalveer and his team navigates while fighting the evil and deadly challenges thrown by Timnasa.

As we earlier reported, Baalveer will be seen dying in the show.

Actor Dev Joshi, who plays the titular role shared, “In order to kill Timnasa and save the world, Baalveer has to sacrifice himself. It was an emotional moment for me but the big thing is that he is not only dying but is also killing the villain. Timnasa gets all the evil powers and Timnasa also dies so in the end, it all went well.”

Well, the show will now move on to another phase as Vivaan will be taking it upon himself to save the world. Actor Vansh Sayani was quoted, “Vivaan was very attached to Baalveer and used to consider Baalveer as his guru. Now that he dies and saves the world, Vivaan is very emotional. However, evil in the world will come back and this time it will be Vivaan’s responsibility to be everyone’s knight in shining armour.”

In the previous episodes, the battle to find the fourth Durlabh Kunji began. Baalveer and Timnasa were on a hunt for the fourth Durlabh Kunji. They both reach the location of the fourth key but are shocked to find a Lava Man guarding the last key. In the upcoming episode, the clear sky turns dark and Holi celebrations come to a halt in Bharat Nagar as Timnasa gets through the 4th door of Illuha and gets her hand on the powerful red diamond. The red diamond is set to give Timanasa the ultimate power, which can destroy the world in seconds.