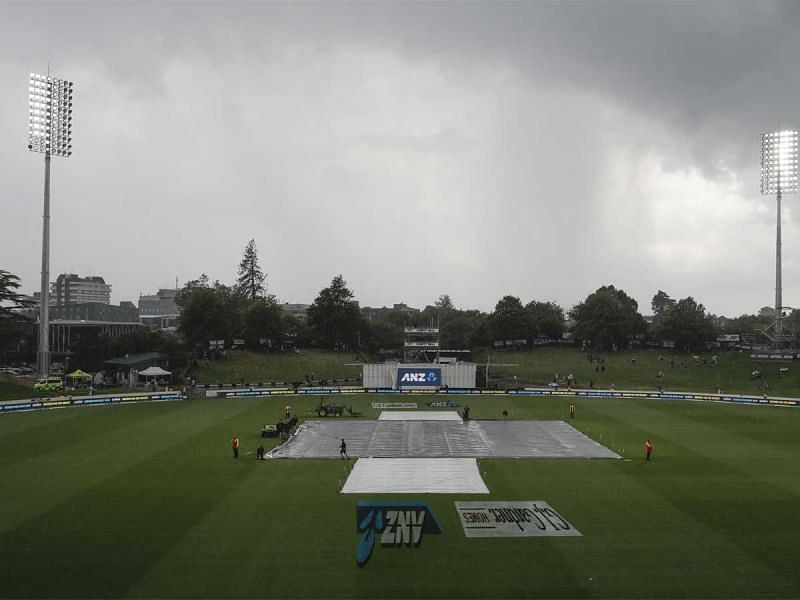 In the 24th match of the 2020-21 Women’s Super Smash, Northern Spirit will take on Auckland Hearts at the Seddon Park in Hamilton. However, the two teams are coming into this game on the back of contrasting forms in the Super Smash.

Northern Spirit had a good start to their Super Smash campaign, winning three of their four games, but have lost their next four. Their qualification hopes for the knockout stage of the Super Smash now hangs in the balance. They need to win both their remaining Super Smash games and also need Auckland to go winless in the remainder of the tournament.

Meanwhile, Auckland Hearts may have lost their last Super Smash game, but they have been in pretty good form in the tournament. They have won four of their seven games, losing two while one was a no-result.

The Seddon Park in Hamilton is a decent track for batting. However, there might be something in it for the pacers early on, and the spinners could get some turn as well.