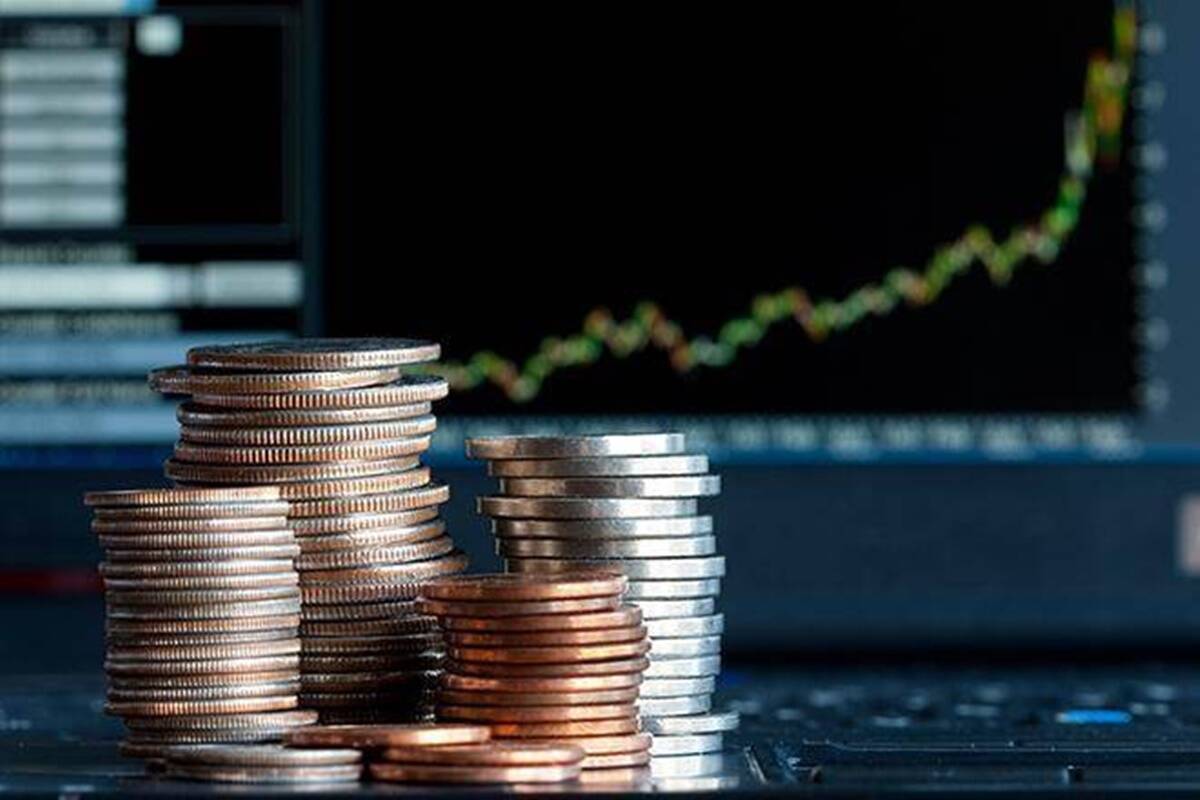 These top 33 firms represent more than half or 55% of the Nifty500 market capitalisation.

With benchmark indices hitting new highs, the number of companies with a market capitalisation of Rs 1 lakh crore has also surged. On Friday, Bajaj Auto and Tech Mahindra entered the elite club, taking the total number of such firms to 33 from 20 at the beginning of FY21. These top 33 firms represent more than half or 55% of the Nifty500 market capitalisation.

On Friday, Tech Mahindra became the fifth IT firm having a market capitalisation of Rs 1 lakh crore. The top five software firms — TCS, Infosys, HCL Technologies, Wipro and Tech Mahindra — have a cumulative market valuation of Rs 23.5 lakh crore (Friday’s closing prices) with the sector having the highest number of representatives after financials.

Analysts expect IT firms to report robust numbers in the seasonally weak October-December quarter, led by ramp-up of large deals, higher digital spending and investments in nextgen competencies. According to Kotak Institutional Equities, “We expect the Indian IT industry to grow in double digits in FY2022E with select large players growing up to 12-13% driven by market share gains, accelerated transformation spending and cloud-driven opportunities.” The brokerage prefers Infosys and Tech Mahindra as their top picks and added HCL Tech and Wipro are also interesting.

The Nifty50 has gained 67% so far in FY21 — its fastest rally since FY10. While foreign portfolio investors shopped equities worth $30.4 billion in FY21 so far, domestic institutional investors (DIIs) remained net sellers to the tune of $15.9 billion, Bloomberg data showed. “Unlike the FY10 rally where DIIs also contributed to positive flows along with the high level of FPI inflows, the current rally has seen consistently opposite flows from FPIs and DIIs. Nevertheless, MFs did contribute to outflows during FY10 and, overall, the DIIs contributed positively,” ICICI Securities said in a strategy note on Friday, adding that faster than expected pickup in aggregate demand going ahead could make it a consensus buy for both FPIs and DIIs thereby further fuelling the bull market rally.