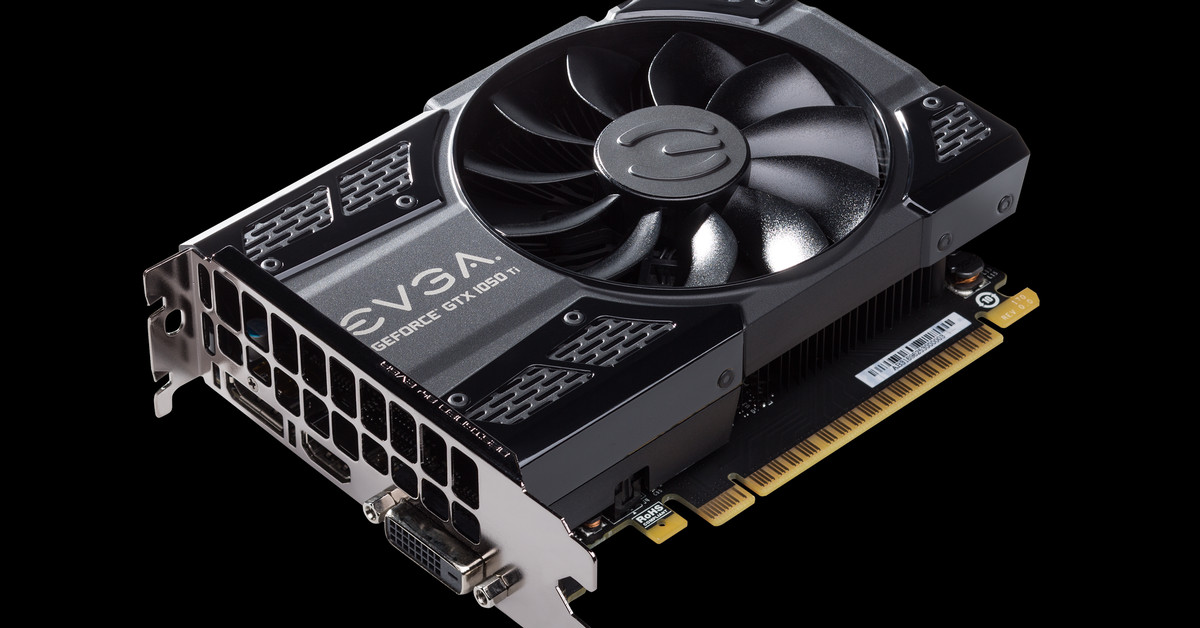 PCWorld has confirmed that Nvidia is planning on releasing stock of GTX 1050 Ti and RTX 2060 GPUs to its board partners in an attempt to deal with the stock shortages and sky-high prices of its newer 30-series cards. At the moment, it’s not just new cards that people are having trouble getting their hands on — it’s any modern graphics card at all.

While the GPUs that Nvidia is planning on releasing were meant to be affordable when they first launched, they’re certainly not now. The GTX 1050 Ti cost $139 when it launched in October 2016, but when I went looking for them on Newegg and Amazon, I found that Newegg itself only had one model in stock (which it was selling for $189), and third-party sellers were asking for $250, $340, and even $798.

If the 1050 Ti’s prices scare you, you might not want to look at what I found when I looked for RTX 2060s, which launched in 2019 for $349. Newegg doesn’t currently have any 2060s in stock, but third-party sellers do, and they’re not letting them go for cheap.

Hopefully Nvidia releasing the new stock will help bring the prices down, especially since it seems like new cards won’t be particularly easy to get anytime soon. It also depends on how many of the older chips Nvidia can make. There’s been a global shortage of chips, affecting everything from laptops to trucks, and some chipmakers are saying the industry is even having trouble producing chips that aren’t state-of-the-art (like the ones that would be found in older graphics cards).

The situation has gotten to the point that President Biden pledged to do something about it, but it’s hard to tell how effective that will be. If Biden wants to help with GPU prices, specifically, he could start by taking a look at the 25 percent tariff that former President Trump put on graphics cards.

For now, your best bet is to keep an eye on prices for the GTX 1050 Ti and RTX 2060 to see if they go down, and only grab one if you desperately need a graphics card. Otherwise, it’s probably best to wait for the 30-series to become available again, which we’re always keeping an eye out for here at The Verge.