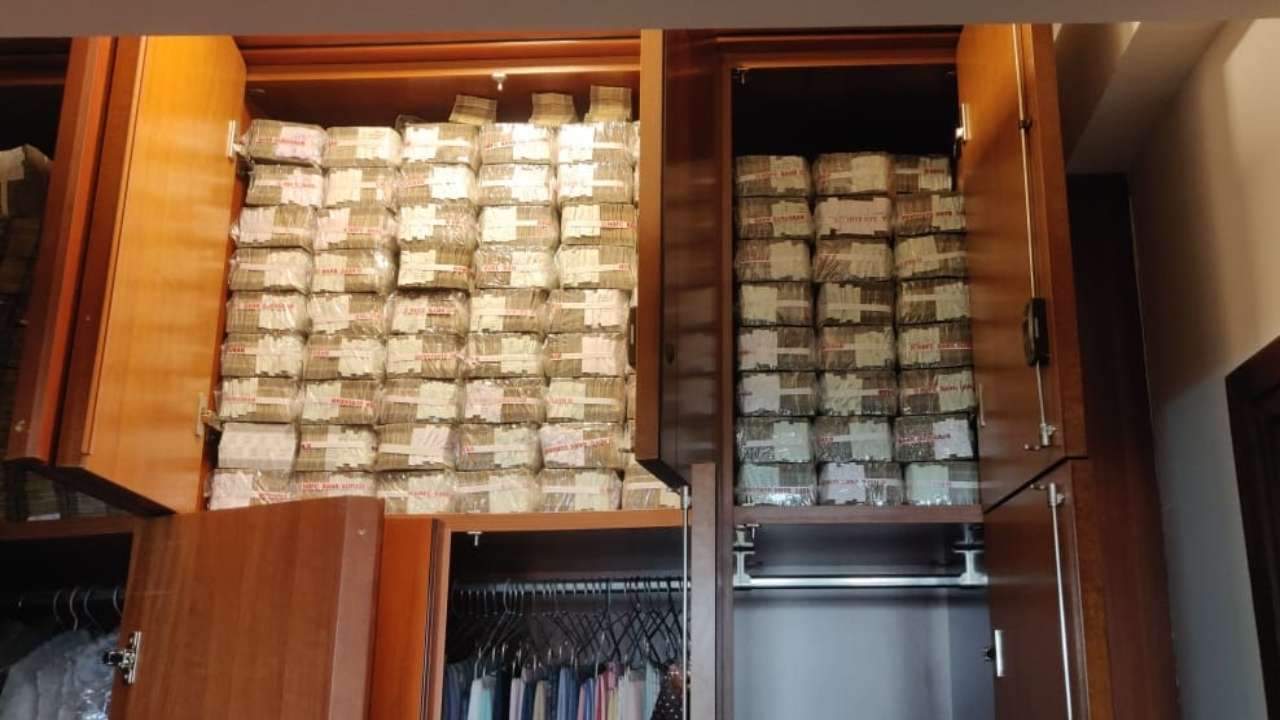 The Odisha Police’s anti-corruption wing conducted searches at different places on the allegation of possession of disproportionate assets by Abhay Kant Pathak, an Indian Forest Service posted as Additional Principal Chief Conservator of Forests, Plan, Programme and Afforestation. Simultaneous searches were conducted at five places in Bhubaneswar, seven places at Mumbai and Pune in Maharashtra and one place in Bihar by officers of Vigilance Cell Division on November 25 and. Around 150 officers and staff from different divisions of Odisha Vigilance and witnesses were mobilized for the search operations.

Besides, simultaneous verifications at other places were made at Bhubaneswar, Mumbai and Pune in Maharashtra and Udaipur in Rajasthan, which are still continuing, an official said.

“At the time of search at Pune, three vehicles including two Mercedes were found to have been taken on hire by him (son). So far, vehicle hiring charges to the tune of Rs 25 lakh approximately has been ascertained. Similarly, more than Rs 1 crore has been paid towards house rent of the luxury flats and the farmhouse. Hotel bills of more than 90 lakh at Mumbai and advance booking amount of Rs 20 lakh at Udaipur hotel in Rajasthan have also been paid,” the release said.

Cash deposits to the tune of Rs 9.4 crore have been made in the bank accounts of Pathak’s son, of which about Rs 8.4 crore has been deposited at Bhubaneswar. Luxury vehicles like Mercedes, BMW and a Tata Harrier and three costly Yamaha FZS motorcycles have been found registered in his son’s name, who has also been hiring costly vehicles on rent, it said.

The foreign travel details of tours to Malaysia, Hong Kong, United Kingdom, United Arab Emirates, Maldives and other places have been obtained, it said, adding that Charter flight bills worth nearly Rs 3 crores involving travel from and to cities like Pune, Bhubaneswar, Patna, Juhu, Mumbai, Jamshedpur, Delhi and others have also been ascertained.

Teams consisting of Chartered Accountant, Bank Officer and officers of Cyber Cell and Document Examination Cell are assisting in the house search and verification operations, it said.Pathak was not available for comment.