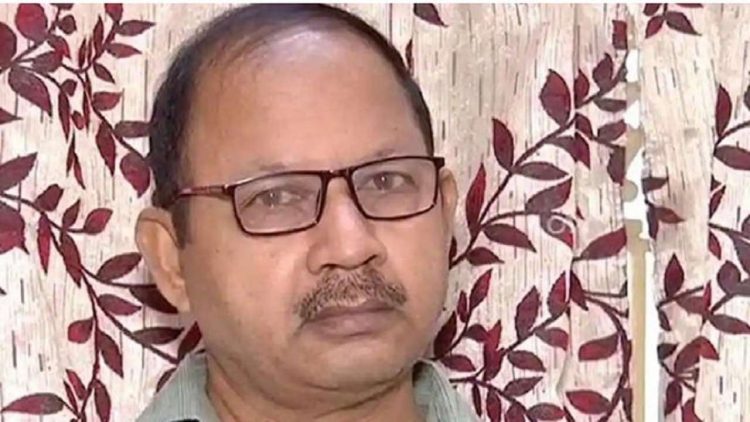 A retired bank official from Odisha cracked the NEET 2020 examination and is now all set to embark on a new journey. Jay Kishore Pradhan, who is 64-years-old, has enrolled into the Veer Surendra Sai Institute of Medical Sciences and Research (VIMSAR), a government-run medical college to pursue a four-year MBBS course for becoming a doctor. This is the same college where his father had enrolled years back.

Pradhan retired as a deputy manager at the State Bank of India at Atabira in Bargarh district of Odisha, however, he always aspired to become a doctor.

While speaking to reporters Pradhan said, “I had appeared in the medical entrance examination after my intermediate exam in the 1970s, but I failed to crack it. Later, I pursued my bachelor’s in science. However, I always wanted to give another shot at the medical entrance and started preparing for in 2016 after my retirement from the bank.”

“Besides, I am indebted to medical science. My father was admitted to the college, where I would be studying, in 1982 for a urinal ulcer. In 1987, he had undergone second surgery and was taken to Vellore for further treatment. As a result of successful treatment, my father survived till January 2010”, he further quoted.

Pradhan also gives credit for his success to his twin daughters, who were also preparing for the medical entrance exams. He assisted them in their preparation and as he was good at memorising physics, chemistry, and biology, his daughters motivated him to give it a try.

VIMSAR director professor Lalit Meher said that Pradhan is the oldest student to take admission into the medical college. “It is one of the rare events in the history of medical education. He has certainly set an example by getting admission as a medical student at such an age”, Meher said.