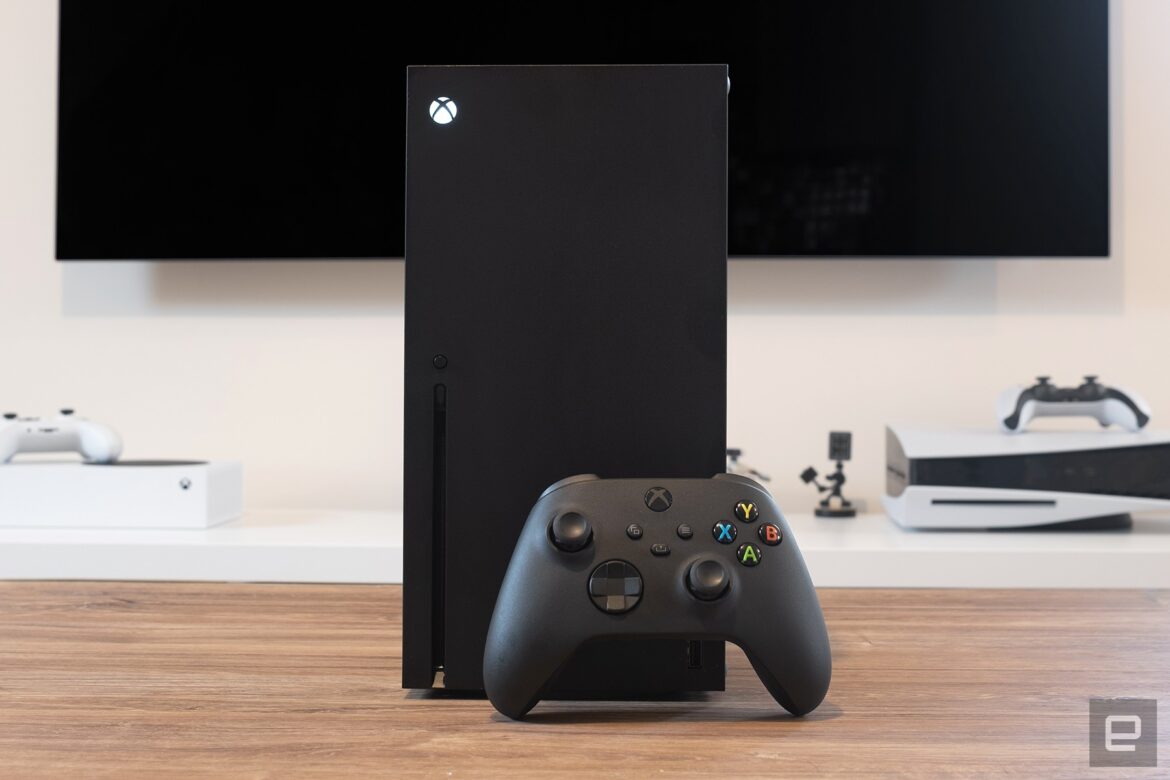 Microsoft’s Aaron Greenberg promised official Xbox Series X mini fridges if the company won a Twitter brand competition, and he’s being true to his word. Greenberg told followers that Microsoft would “move forward” with plans for the Series X fridges. He didn’t offer prices, availability or even a glimpse at the fridges, but it’s safe to presume they’ll be easier to accommodate at home than the full-size fridges Microsoft made to capitalize on internet memes.

The first fridge will go to Twitter rival Skittles. And in case you’re wondering: no, this isn’t a belated April Fool’s joke.

It’s easy to see why Microsoft would do this. It’s an attention-grabbing move that could help draw some console buyers away from the PlayStation 5. Still, there’s not much reason to object. Most gaming paraphernalia revolves around cosmetic items like clothes and figurines — this gives you something you can use on a daily basis long after you retire your Xbox.