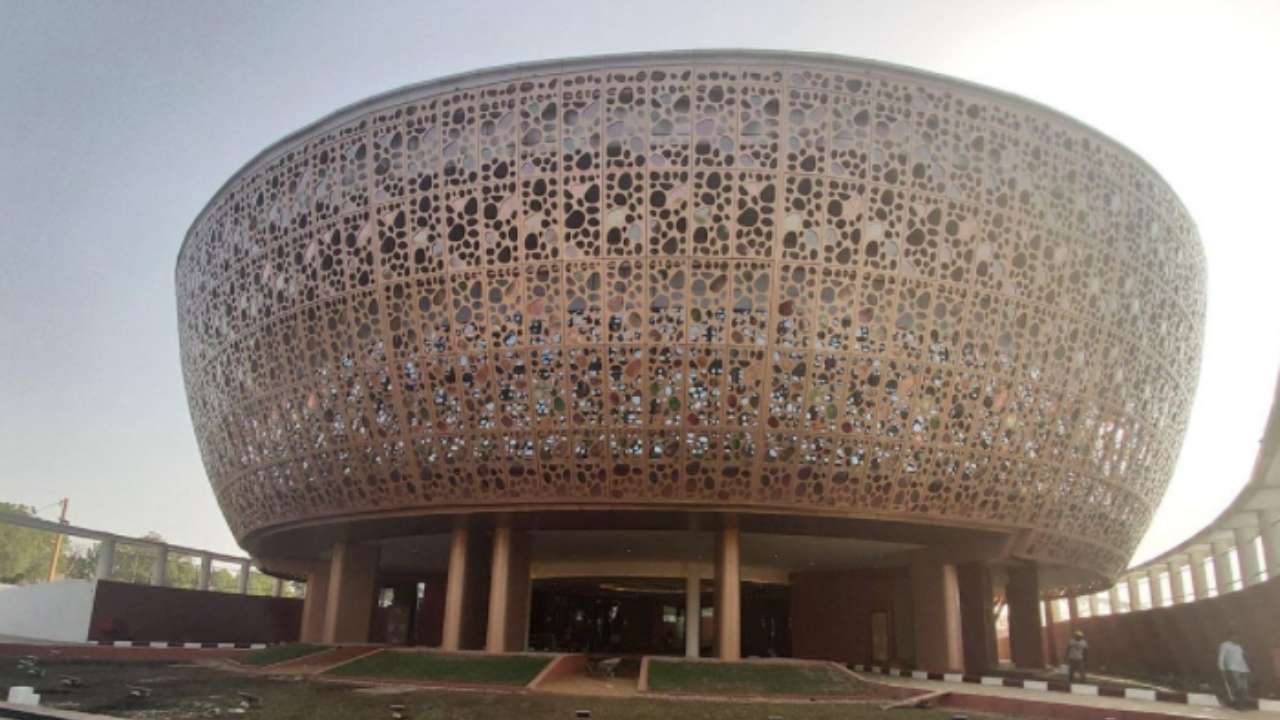 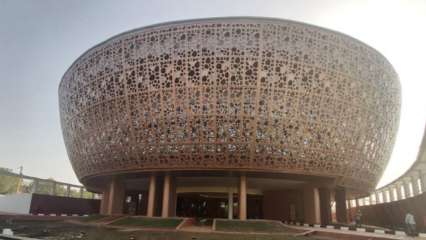 The 47th meet of the foreign minister of the OIC or Organisation of Islamic Cooperation met at an India built convention center in Niger’s capital Niamey. The Mahatma Gandhi International Convention Centre (MGICC) is the first such center which was established in Africa by India to honor the memory of Mahatma Gandhi whose 150th birth anniversary was observed in 2019.

Maldives Foreign minister Abdulla Shahid tweeted a picture of himself at the convention centre saying, OIC meet is “taking place at the beautiful Mahatma Gandhi International Conference Center in Niamey, at this time of crisis it is crucial to build solidarity, togetherness and friendship to overcome the many challenges the world faces today!”

The center was jointly inaugurated by External Affairs minister Dr. S Jaishankar and Niger’s President Mahamadou Issoufou during the former’s visit to the country in January of this year.

A Ministry of External Affairs release earlier stated, “The establishment of the Centre is a landmark for India-Niger friendship, as also a symbol of India’s firm commitment towards Africa.”

The plenary hall of the centre has a capacity of 2000 people and with total cost being at $56 million. It was constructed by Shapoorji Pallonji Private Limited with Govt of India’s NBCC being the project management consultant for the project.

The total duration of construction was 13 months, and India is building more such centres across the continent. India offered to establish Mahatma Gandhi Convention Centres in more than 20 countries in Africa, of which centres in 9 countries are being taken up in the immediate phase.