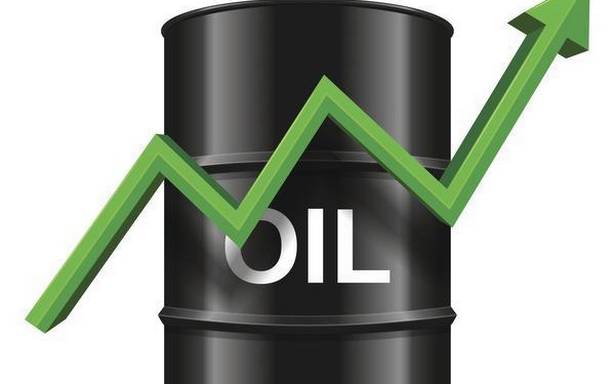 The American Petroleum Institute (API) reported crude oil inventories in the United States, the world’s biggest oil consumer, fell by 5.3 million barrels in the week to January 22 compared with analysts’ expectations in a Reuters poll for a build of 430,000 barrels.

However, the data showed gasoline stocks rose by 3.1 million barrels, which was much more than expected.

“The crude oil draw-down has offered some support to the market in early trading this morning with the market expecting abuild,” ING economics said in a note. “On the product side, the numbers were less constructive.”

The API data showed distillate fuel inventories, which include diesel and heating oil, rose by 1.4 million barrels,compared to expectations for a draw of 361,000 barrels and refinery runs fell by 76,000 barrels per day.

However, prices were supported by easing worries about a sharp drop in travel over the Lunar New Year in China, the world’s largest oil importer, as the number of Covid-19 cases appears to be declining.

Government officials have been urging people not to travel during the Lunar New Year holiday break, when hundreds of millions usually travel to help contain a new wave of coronavirus infections.

“There are rising concerns that the outbreak in China will see crude oil demand suffer,” ANZ Research said in a note,citing Ministry of Transport estimates that the number of passenger trips taken will be down 40 per cent from 2019.

X
Nifty may break this range only after Union Budget 2021; no major crash expected…BusinessNifty-50 is trading at 23x on one year Fw PE which factors in most part of the healthy earnings growth likely to come in FY22E.By Rusmik OzaIndian Uni…
close