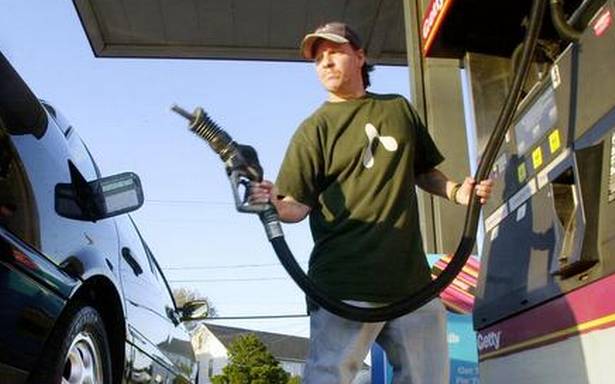 Oil prices rose on Wednesday, paring overnight losses a day ahead of a meeting of OPEC and its allies, with investors betting the producers will largely agree to extend their supply curbs into May.

The Organization of the Petroleum Exporting Countries and allies, together called OPEC+, are set to meet on Thursday, following a month in which oil prices have whipsawed on concerns about extended pandemic lockdowns in Europe, slow vaccine rollouts and rising COVID-19 cases in India and Brazil, pitted against growing optimism on growth in the United States.

OPEC+ last month surprised the market by agreeing to extend supply curbs, with small exceptions for Russia and Kazakhstan, at a time when fuel demand appeared to be recovering.

“Given what’s happened since then, the rationale is even less so to add supply. So, we think they’ll maintain that discipline in that meeting (on April 1),” Dhar said.

Under existing curbs, OPEC, led by Saudi Arabia, and non-OPEC producers, led by Russia, have cut just over 7 million barrels per day (bpd), while Saudi Arabia has made an additional voluntary reduction of 1 million bpd.

Saudi Arabia is prepared to back an extension of the supply cuts into June, including its own voluntary cut, to boost prices, a source briefed on the matter told Reuters this week.

Adding to the view that they should hold back supply, data from the American Petroleum Institute industry group on Tuesday showed US crude oil stocks rose by 3.9 million barrels in the week to March 26, well above analysts’ forecasts in a Reuters’ poll for a build of about 100,000 barrels.

Data on US inventories are due on Wednesday from the US Energy Information Administration.