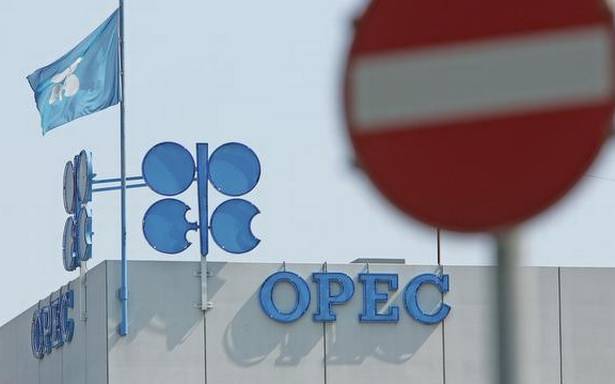 US West Texas Intermediate (WTI) crude futures slipped 3 cents to $52.31 a barrel at 0151 GMT, after falling one per cent on Thursday.

The Brent March contract expires on Friday. The more active April contract rose 11 cents, or 0.2 per cent, to $55.21.

Supply cuts are supporting the market. Saudi Arabia is set to cut output by 1 million barrels per day (bpd) in February and March, and compliance with output curbs by the Organization of the Petroleum Exporting Countries and allies, together called OPEC+, has improved in January.

“The OPEC+ production strategy is still working and hopesare high we will get J&J’s vaccine approved sometime next week,” OANDA analyst Edward Moya said in a note.

A 9.9 million barrel drawdown in US oil inventories last week and forecasts for a small drop in US oil production in February are also helping support the market.

However, market gains have been capped by worries about stalled vaccine roll outs and the spread of contagious new variants of the coronavirus.

Analysts pointed to news of the South African variant reaching the United States, concerns about a flood of new cases in Israel despite its success in vaccinating its population, and vaccine distribution issues in Europe and the United States as discouraging.

“Oil investors’ worries … around vaccines availability and roll outs, which could lead to protracted lockdowns in Europe,are likely the two most damaging feedback loop culprits on the continually revolving carousel of adverse risks for the oil market,” said Axi global strategist Stephen Innes.