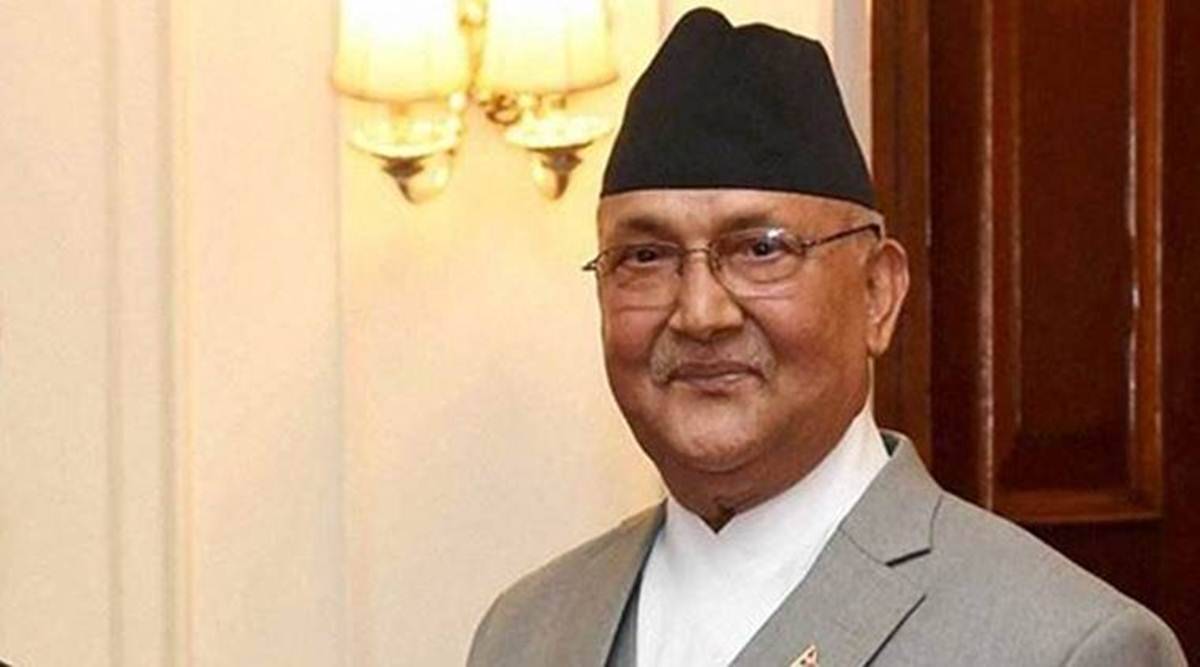 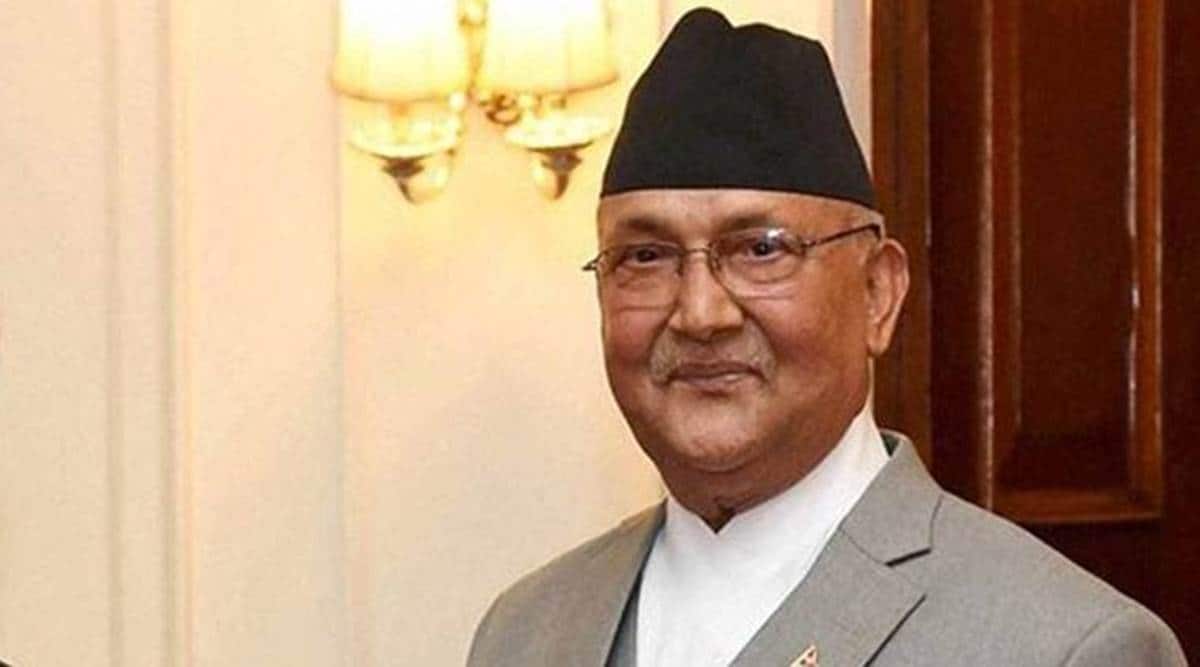 Nepal Prime Minister K P Oli on Tuesday introduced an ordinance which reduces the quorum for holding the meeting of the constitutional council from the existing five members to three, with a simple majority of two members enough to recommend appointments to constitutional bodies.

The ordinance was promptly signed by President Bidhya Devi Bhandari.

The members of the council are the Prime Minister, Chief Justice, Speaker, Deputy Speaker, Leader of the Opposition and Chairman of the Upper House.

Oli’s move comes a day before the 43-member standing committee of the ruling Nepal Communist Party (NCP) is slated to meet, and is expected to seek an explanation from the PM on several corruption charges labelled against him through a resolution submitted by party co-chairman Pushpa Kamal Dahal ‘Prachanda’ who is leading a dissident faction within the NCP.

The dissidents command a visible majority in the Central secretariat, standing committee and the party’s central committee.

In separate statements, both Prachanda and Leader of the Opposition Sher Bahadur Deuba called the ordinance “unconstitutional” and called for its withdrawal.