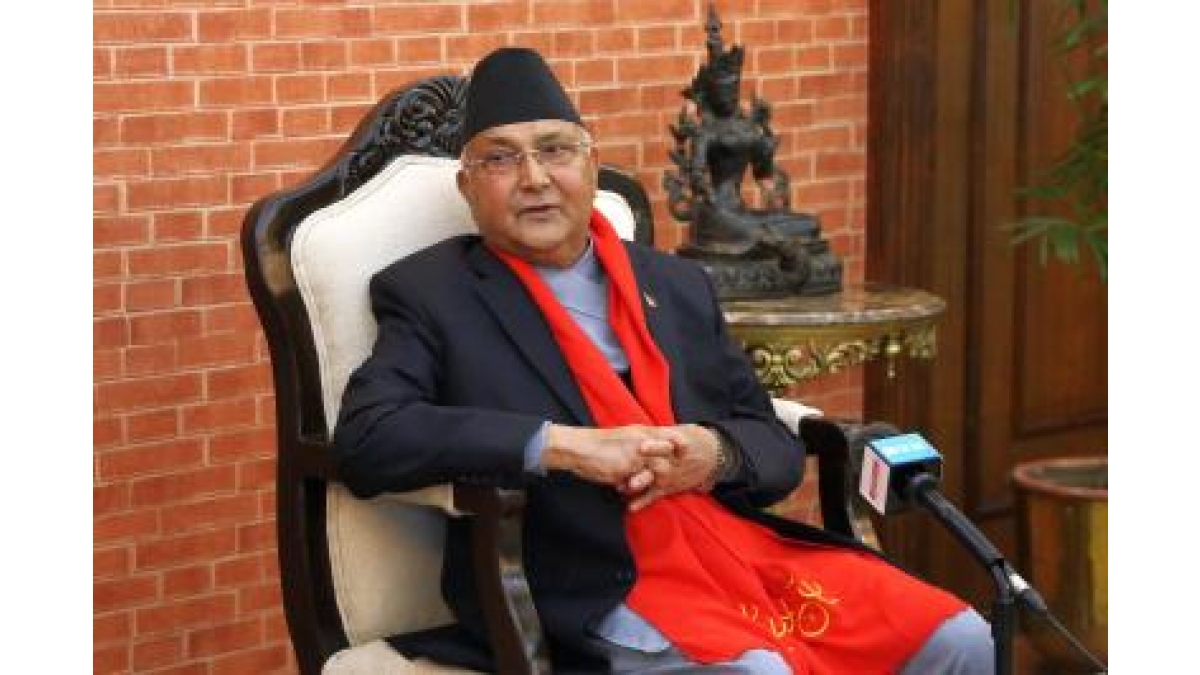 Oli’s Press Advisor Surya Thapa shared on Twitter that the news is false and urged people to not get influenced by such rumours as everyone awaits the impending decision of the Supreme Court on House Dissolution case, the Himalayan Times reported.

Early on Tuesday, some media reports had claimed that the Attorney General had tendered his resignation after PM Oli expressed his discontent over AG Kharel’s handling of the case on behalf of the defence.

“It is unfortunate that some people have resorted to spreading of false information regarding resignation of the Attorney General in a bid to influence the situation surrounding the court’s impending verdict,” Thapa stated.

The Supreme Court is due to spell a verdict on the writ petitions filed against Prime Minister KP Sharma Oli’s move to dissolve the House of representatives on December 20.